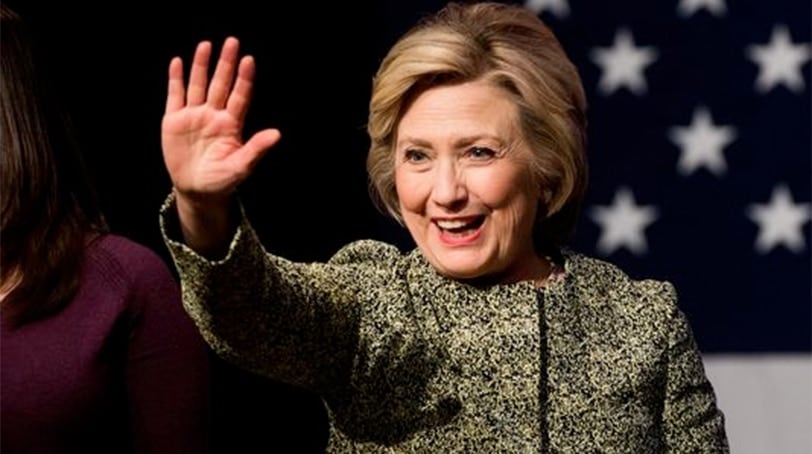 Democratic presidential candidate Hillary Clinton was called out Tuesday for an attack she levied against opponent Sen. Bernie Sanders, saying his state of Vermont supplies “per capita” most of the guns used killings and other crimes in New York some 350 miles south.

While it is true that 55 of the crime guns recovered in New York in 2013 and 2014 originally came from Vermont, a majority of the 4,585 guns that were traced — of a total 7,686 — had flowed into the Empire State from Virginia, Pennsylvania, Florida and Georgia, the Washington Post noted Tuesday. Some 1,397 of those traced crime guns came from within New York’s own borders.

And though Vermont did, in fact, have the highest number of gun owners per 100,000 population during those years, it was incorrect for Clinton to say a majority of crime guns in New York come from there.

The claim earned Clinton three of four Pinocchios from the Washington newspaper.
“We wavered between Two and Three Pinocchios. Clinton has carefully crafted its (sic) talking point to find the particular government data that support her point, which gives a wildly different view than how trafficking flows are tracked. We do not find the per capita measure as a fair assessment of gun flows from Vermont into New York. The difference between this point using per capita calculation and the raw number (1 percent of crime guns with source states identified in 2014 came from Vermont) is so stark that it creates a significantly misleading impression to the public. Those factors tip to Three Pinocchios.”