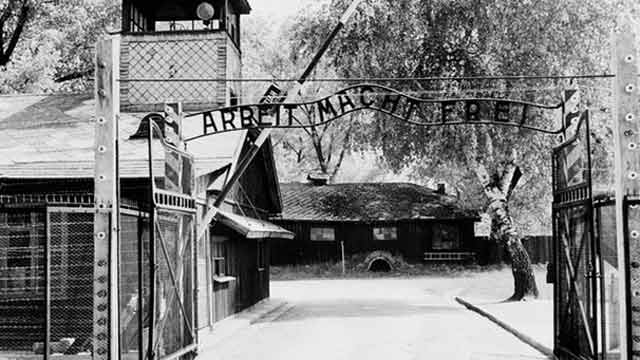 A 93-year-old man who was accused of being an accessory to the murder of more than 1,000 people at Auschwitz died just days before his trial was set to begin.

The trial for Ernst Tremmel was supposed to start Wednesday, April 13, but he died April 7 of causes which have not yet been made public.

Tremmel was a former Nazi SS guard at the infamous concentration camp where more than 1 million prisoners were brutally murdered during the holocaust. Tremmel occupied the camp from November 1942 to June 1943.

Others who assisted in operations of the death camp – all of whom are now in their 90s – are also on trial for the parts they played in the murders that took place there.

Hubert Zafke, 95, who was once a paramedic at Auschwitz, as well as Reinhold Hanning, 94, a former guard, are both currently on trial. A woman, who is 92-years-old and worked as a radio operator at the camp, is accused of also being an accessory to the murder of nearly 260,000 people. She is currently awaiting a trial date.