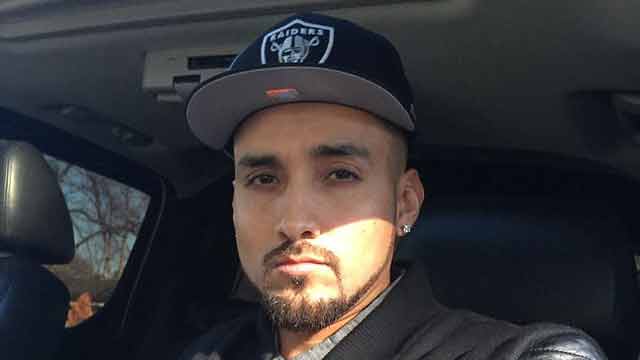 Some of Luis Soto’s family members expressed concern over the details surrounding the incident and indicated they believe he was set up. (Photo: Facebook)

Authorities are investigating a deadly shooting that involved an off-duty officer outside of a Memphis gas station Sunday night during a child visitation exchange.

Around 10 p.m. Luis Soto, 29, met his ex-wife to return their 4-year-old daughter to her after the girl had been staying with him for a week, the Commercial Appeal reported. The woman, who has not been publicly identified, brought her fiancé, who is a police officer with the Memphis Police Department, to witness the exchange. He was off-duty at the time. Authorities did not give a reason why the woman may have felt the need to have a witness present.

Sometime during the exchange, an altercation broke out between Soto and the officer, who has not been named. During that altercation, shots were fired and Soto was critically injured. He was later pronounced dead at the scene.

Authorities, including the Tennessee Bureau of Investigation, which handles all officer-involved shootings in the state, responded to the scene and recovered two handguns. One gun belonged to the off-duty officer and the other was found lying next to Soto’s body and believed to belong to him. It’s unclear at this point whether Soto, who worked in construction and does not appear to have a criminal history, had a permit to carry a concealed firearm or if the gun used by the officer was his personal firearm or service weapon. Investigators are also working to determine whether Soto’s gun was fired during the incident. 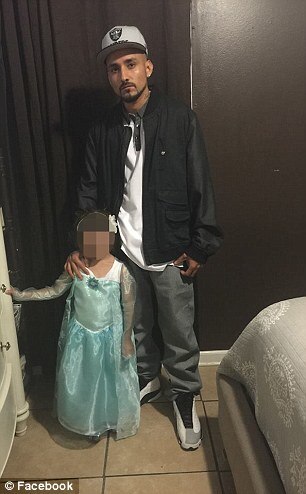 Soto was married to the mother of his daughter for about a year. (Photo: Facebook)

Josh DeVine, TBI spokesman, said they do not believe the couple’s daughter witnessed the shooting.

Soto’s family, however, questioned the details of what transpired, and noted that it was unusual for the mother to meet Soto at the gas station, a day earlier than planned, rather than at his home like she typically did in the past. DeVine said those details will be considered during the investigation.

The family said the couple was currently getting along and there were no known problems between them at the time of the shooting.

Once the investigation is completed, the case will be forwarded to the district attorney general.