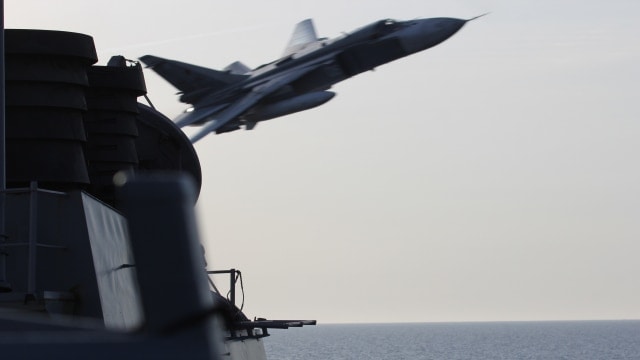 The U.S. Navy reports that the destroyer USS Donald Cook encountered “multiple, aggressive fight maneuvers” by Russian military aircraft while in international waters on the Baltic Sea this week.

On April 11, two Russian Su-24 attack planes made numerous passes while the destroyer, on routine deployment in support of NATO operations, was conducting operations with an Allied helicopter, a Polish Navy SH-2G. Out of safety concerns, the Cook‘s commander suspended air operations. 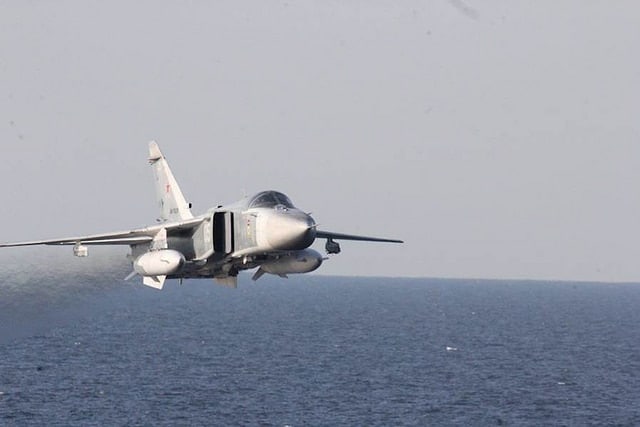 “The Russian aircraft flew in a simulated attack profile…” 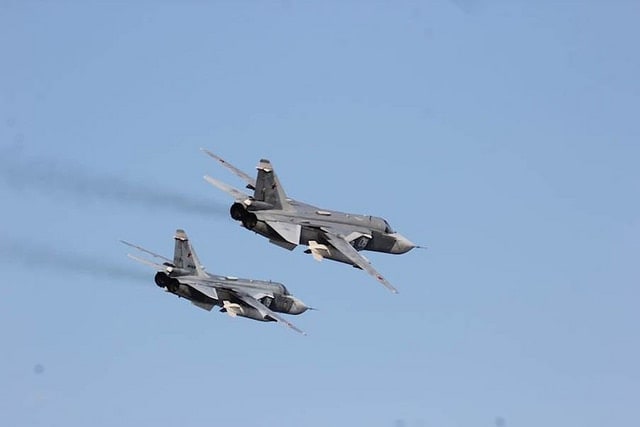 “…and failed to respond to repeated safety advisories in both English and Russian,” noted a release from U.S. European Command.

Then on April 12, a Russian Ka-27 Helix helicopter began circling Cook, making no less than seven passes that were deemed “unsafe and unprofessional” by the ship’s commanding officer. This was followed up by another pair of Su-24s who made 11 low-altitude passes.

Cook is an Arleigh Burke-class guided-missile destroyer forward deployed to Rota, Spain, and is conducting a routine patrol in the U.S. 6th Fleet area of operations in support of U.S. national security interests in Europe.

The Russians downplayed the incident.

As noted by Navy Times, Maj. Gen. Igor Konashenkov, spokesman for the Russian Defense Ministry, said Thursday that the pilots of Russian Su-24 jets saw the ship and turned back “while using all measures of precaution.”