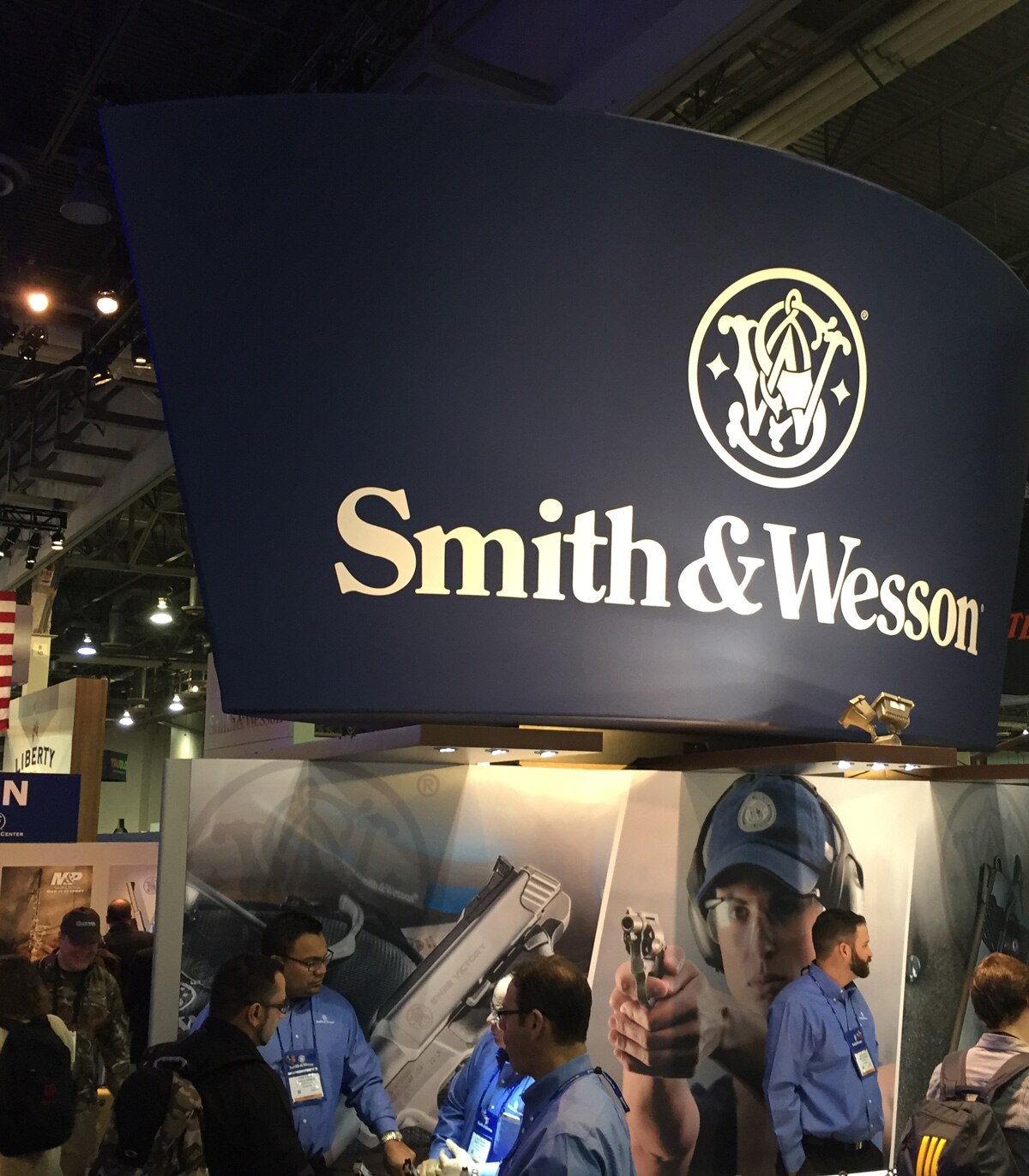 In an ongoing effort to grow the company outside of the gun industry, Smith & Wesson’s management restructured operations from two to three divisions, the Massachusetts gun maker said in a statement April 11.

The structure adds the Manufacturing Services Division, which will act in support of the Firearms Division and Accessories Division as well as any new division the company may establish in the future. Smith & Wesson has been eyeing broader opportunities like outdoor products to maintain momentum gained after years of intense gun sales.

“Our highly accretive acquisition of Battenfeld Technologies, Inc. in December 2014 turned those intentions into reality, establishing our Accessories Division and providing our entry into the firearm-related and outdoor lifestyle accessories business,” said James Debney, Smith & Wesson’s president and chief executive officer, in a statement.

Former CEO of retailer Brownell’s, Matt Buckingham, will take on the position of president of the Firearms Division, and Mark Smith, who has served as vice president of Smith & Wesson’s supply chain since 2011, has been promoted to the newly created role of president of Manufacturing Services.

In January, Smith & Wesson delivered a presentation to investors highlighting plans to continue expansion into outdoor sports and fill gaps in its current firearms catalog. Valued at $60 billion, the broader outdoor-sporting goods market is roughly four times larger than the U.S. gun industry.

Smith & Wesson finalized the acquisition of Battenfeld, which consists of nine hunting and shooting brands, about a year-and-a-half ago. Since then, the gun maker shifted production of all its accessories to Battenfeld’s Missouri facility.

Despite positive results in quarterly sales and overall gun sales, Smith & Wesson’s stock price dipped significantly in April after three financial analysts downgraded the company’s grade. The results were due to Smith & Wesson’s reliance on outsourced production a it tries to maintain pace with demand.

Smith & Wesson’s management in March raised financial expectations for fiscal year 2016 as the company announced a 61.5-percent increase in third quarter sales. For the year’s third quarter, the gun maker reported $210.8 million in sales, up from the $130.5 million reported last year, that resulted in $31.4 million in profit.

At the time, Debney said along with short-term spikes caused by holiday shopping, recent headlines and the current political environment, the desire for personal protection heavily influenced consumer demand.

Estimates for the company’s annual revenue total $551 million. Nine months into the fiscal year, the company has generated $501.8 million.