A 41-year-old man is dead following a confrontation at a Hartford, Kentucky, home Sunday morning.

Deputies were dispatched to the home following a 911 call to report a fatal shooting. Responding officers found Kevin Merrett, 41, lying in the front yard. He was pronounced dead at the scene. 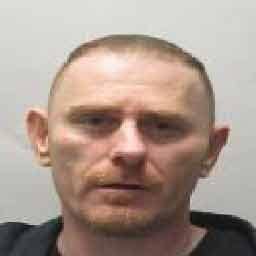 Authorities said Merrett was attacking the homeowner with a wood saw when the homeowner’s 17-year-old son intervened and shot Merrett.

The investigation is ongoing, but no charges have been filed at this time.

According to the Kentucky State Police, Merrett was a registered sex offender who was currently on a supervised release after serving time for the sexual assault of a 4-year-old child.