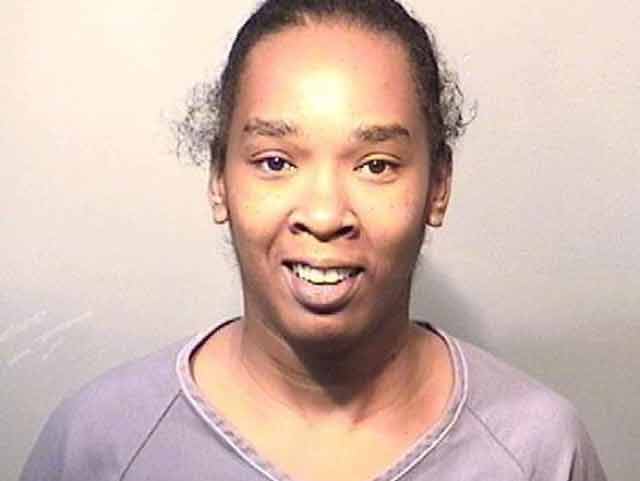 A Florida mom is facing felony charges after she initially refused to take her 13-year-old son to the hospital after he was shot at a street party early Sunday morning.

Latasha Lanette Staley said she didn’t want to get law enforcement involved when her son came to her about 5 a.m. suffering from a gunshot wound. She reportedly told the teen, “It looks like a graze; Just go to bed,” according to Titusville Police Chief John Lau.

Staley was arrested two days later at the Wendy’s restaurant where she works. She was charged with felony child neglect and contributing to the delinquency of a minor. The mother was previously tasked with supervising the teen, who was on probation for his involvement in an August shooting, auto theft and assault with a deadly weapon.

Christina Brown, a neighbor who heard about the street party shooting from her nephew, said,
“They want to party, they want to have fun and hang out, but where do you draw the line?”