Drunk guy arrested after spraying bar patrons with ‘Liquid A$$’ 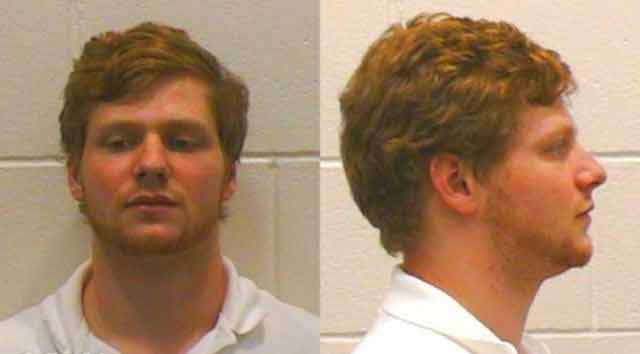 A 20-year-old man is facing several charges after he unleashed a bottle of flatulence spray inside an Athens, Georgia, bar last weekend.

The product, Liquid ASS, apparently smelled so awful that patrons of the Whiskey Bent bar were fleeing from the business as police arrived just before 2:00 a.m. on April 9.

When authorities confronted Blake Leland Zengo, who was casually sitting in the bar’s patio area, about the spray, he denied his involvement in any such activity. Officers noticed Zengo was “very inebriated, and was slurring his words,” and upon searching his person, discovered a spray bottle of Liquid ASS.

Zengo was arrested and charged with disorderly conduct, public intoxication and underage consumption of alcohol, but was released less than two hours later after posting a $1,500 bond.

One woman also claimed Zengo sprayed her in the face with the putrid product, but declined to press charges.