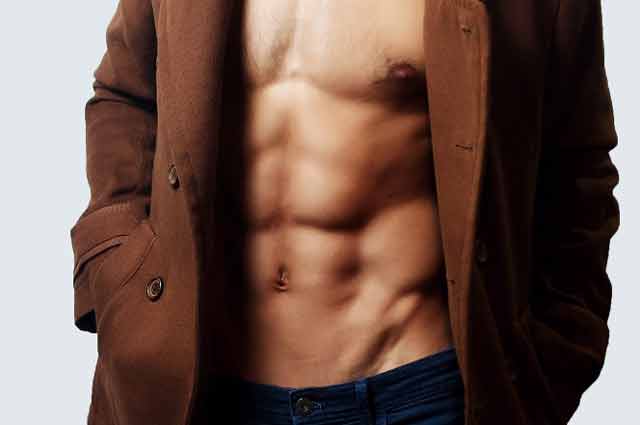 A male stripper out of Mainz, Germany, got a group of people all worked up in all the wrong ways when he was spotted Saturday night with what appeared to be a bullet proof vest and an assault rifle.

Local authorities responded to reports of the man with “a significant number” of officers, but once they located the 30-year-old man at a table-dance bar, they realized he was only playing the part of a naughty FBI agent and all of his props were just that. Yet according to the police, the props – namely the rifle – were well-made, with “deceiving similarities to a G36 assault rifle.”

Soon, it was business back to usual for the man, “but whether his act was a success, is not known,” authorities noted.

But now, Frankfurt police spokesman André Sturmeit said prosecutors must determine whether possession of the replica rifle violates German gun laws. And in such case, here’s hoping your act was a success.