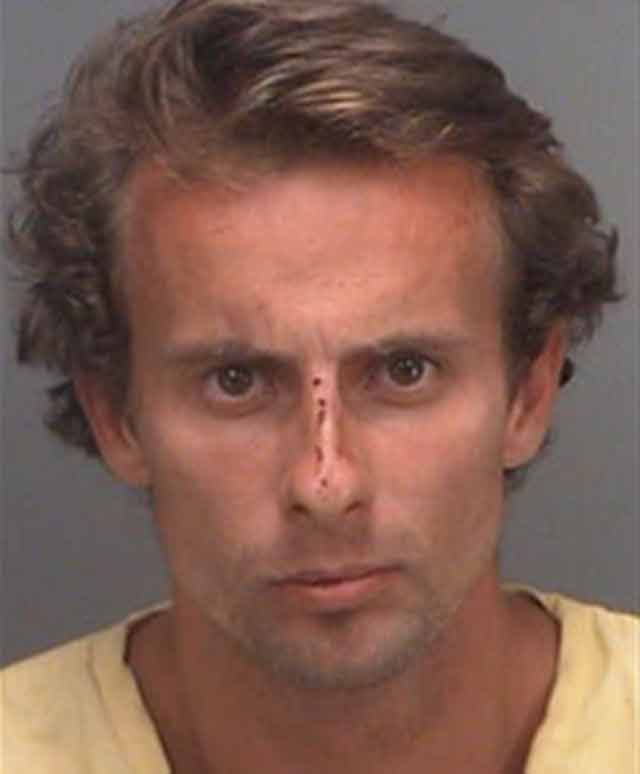 A man was charged with criminal mischief earlier this month after he vandalized property in Largo, Florida, but when he was arrested, he gave an unusual excuse for his actions.

A resident called the police after seeing a half-dressed and dirty William Timothy Anderson Thomas, 25, smash a mailbox around 2:00 in the afternoon on April 8.

When officers arrived on the scene, they observed, in addition to the smashed mailbox, a flattened trailer tire, a broken house window, a destroyed real estate sign and an innocent garden angel busted to pieces. Thomas freely admitted to the officers he was responsible for the damages, but according to an affidavit, he did it because “he had listened to too much music and masturbated too much and he felt like going out and destroying stuff.”

Thomas was arrested and charged with criminal mischief, as well as burglary, and was held on a $7,000 bond.