Kidnapped jeweler fatally shoots assailants from back seat of their car 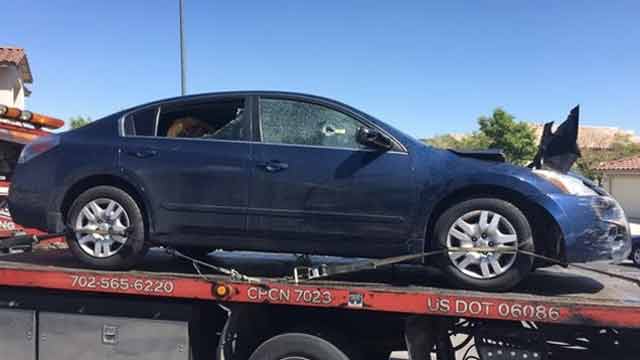 Authorities said there were four people in the car, but the identity of the fourth person is not known. (Photo: News 3)

The attempted kidnapping and robbery of a jewelry store owner in Henderson, Nevada, last week didn’t go as planned after the suspects made the critical mistake of not checking to see if their victim was carrying a concealed handgun.

It was just after midnight on April 12 when the suspects went to the home of the jeweler, whose name has not been released, and informed him that they had one of his employees bound with zip ties. The suspects instructed the jeweler to go with them, and the jeweler obliged and climbed into the back seat of the suspects’ Nissan Altima.

But as they were driving slowly through a neighborhood, the jeweler pulled out a concealed weapon, which the suspects apparently did not know he had. The victim opened fire on his assailants, striking the driver and the front seat passenger. Both were killed, according to a press release from the Henderson Police Department.

The vehicle then – having no driver – careened off of the road, struck a car, then made its way through the front lawn of a residence before crashing into the side of the house.

The homeowner, who did not wish to be identified, was in her kitchen at the time and told reporters she heard what she described as four loud booms. She then walked outside to discover the car, which had caught on fire, partially crashed through her house.

Neighbors quickly came to help extinguish the fire, and soon thereafter, the homeowner realized there were two dead bodies in the front seat. Brenna Russell, who lives next door, said she heard the gunshots right before the vehicle crashed. 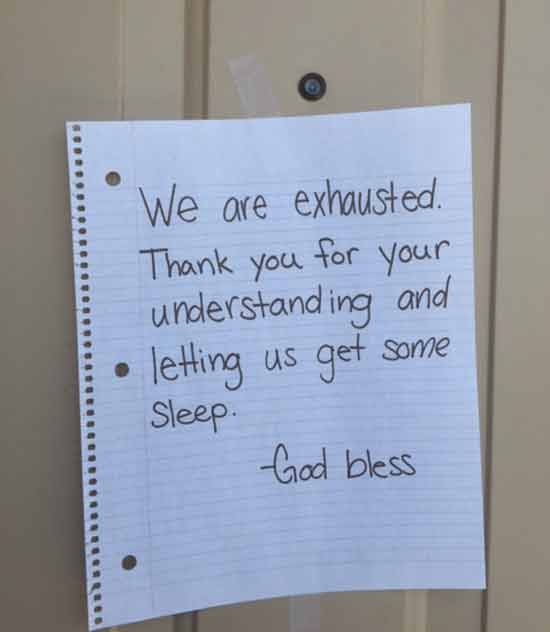 The owners of the home where the crash occurred just want to get some rest. (Photo: News 3)

The victim received only minor injuries, while his two assailants were pronounced dead at the scene. Police say there was a forth individual in the back seat who suffered minor injuries, but did not indicate that person’s identity.

The deceased suspects were later identified as Lanard Lafare Wilson Jr., 34, and Selvy Auston, 25. Both were shot multiple times.

The homeowner told reporters she was glad no one was injured inside her home, and the damage to her house was only minor.

Residents say the neighborhood is normally very quiet and none recall anything of this sort ever happening before.