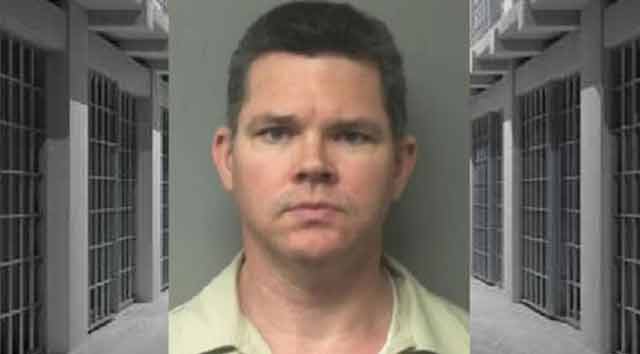 A 44-year-old man who is serving a life sentence in a South Carolina prison for the brutal 2003 murder of a teacher is asking that the state fulfill his request for a sex change, but the state says no way.

Edmonds Tennent Brown IV, who goes by Katheryn Brown, was convicted of killing Mary Lynn Witherspoon, who was 53 at the time. Witherspoon died after being strangled and Brown was given a life sentence without the possibility of parole.

But Brown claims his request to transition from a man to a woman will be a rehabilitative kind of experience.

“I truly believe my outward appearance does not match or correspond with my inner self,” Brown wrote in a recent letter explaining his request. “But as a female I would be complete and a productive member of society because I would actually be comfortable in my own skin.”

Although the Department of Corrections will provide hormone therapy to those who become incarcerated while using such treatments, it won’t pay for an outright sex change.

Brown goes on to say, “If I had not been such an emotional basketcase I would have pled ‘not guilty’ and taken my chances with a jury trial.”

Brown notes had he the choice – and a big budget – he would have opted for a “cream-colored Chanel skirt-suit with a pair of 4½-inch spike heel Jimmy Choos and make-up” while on trial.

Jackie Olsen, Brown’s sister, said she has no doubts of her brother’s guilt and questions whether the whole sex change situation is just a ploy.

“I really don’t know if it’s a real thing with him or if it’s just some sidebar he’s come up with to draw more attention to himself,” Olsen said.