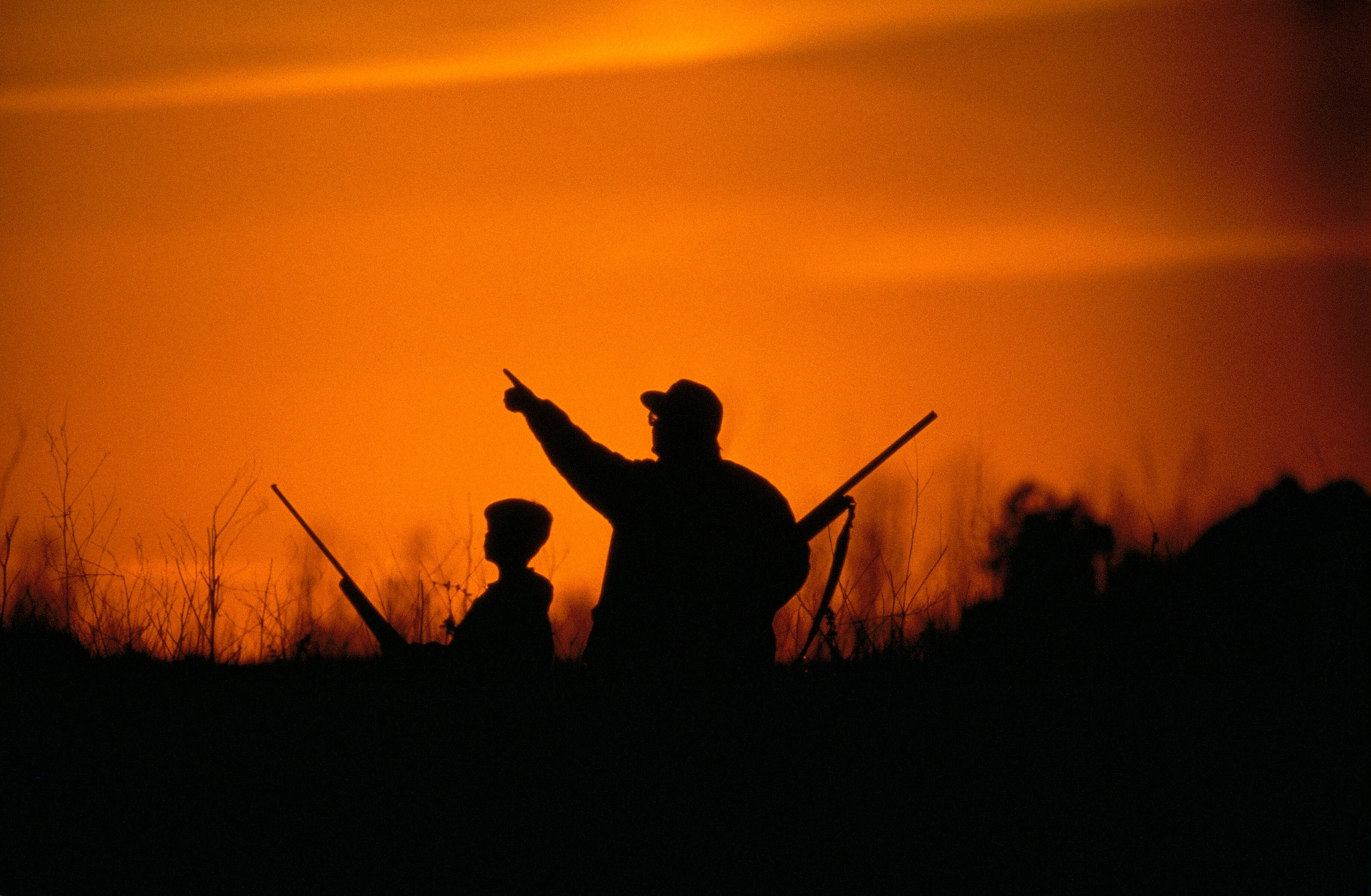 Sportsmen rejoiced Wednesday after a measure passed the U.S. Senate allocating a minimum of $10 million for use on projects securing the public access to federal public lands for hunting, fishing and other recreational purposes.

The Bipartisan Sportsmen’s Act was one of hundreds of amendments to a larger energy modernization bill, which sailed through the chamber 85-12 and was the first energy bill passed in more than eight years.

“This legislation addresses many priorities for American hunters, anglers and recreational shooters and its passage today by the Senate represents a significant accomplishment for the sportsmen’s community and for America,” said Lawrence G. Keane, senior vice president and general counsel for the National Shooting Sports Foundation, in a statement.

The firearm industry trade group and other partner organizations worked closely with senators to ensure inclusion of provision which allows for states to utilize Pittman-Robertson funds in the creation of public shooting ranges on federal lands. The NSSF lobbied for an excise tax on the sale of firearms for wildlife preservation in the 1990s to help bolster the 1937 act.

The amendment had bipartisan support from lawmakers representing several states where they said hunting and fishing are important traditions and vital to wildlife preservation.

“Without our public lands, that tradition would be lost to many westerners. … Last year, colleagues and I on the Senate Energy and Natural Resources Committee worked together to pass an energy package that received incredibly strong and bipartisan support at a time when that is hard to come by,” said Sen. Martin Heinrich, D-New Mexico, during session Wednesday.

Heinrich’s amendment, co-sponsored by Sen. Lisa Murkowski, R-Alaska, would also direct federal public land management agencies to identify high-priority federal land with limited or restricted access and to develop plans to make them accessible. The measure also includes several preservation provisions, including those for the purchase of land for the expansion of fish and wildlife habitats and calls for the development of renewable energy projects on public lands.

“We have agreed to a package of 30 lands and water bills which will address a wide range of issues in western states and that package also includes the bipartisan sportsmen’s provisions that we have been working to pass now in this body for at least three congresses,” said Murkowski, who also chairs the Energy and Natural Resources Committee.

The greater energy bill had been delayed for months over Republican objection to measures included to address issues with drinking water in Flint, Michigan.