At the status conference in a Bridgeport Superior Court, state Judge Barbara Bellis scheduled trial for two years from now and ruled that the discovery process will begin immediately.

During discovery, the gun companies — Remington and Bushmaster — will need to make their executives available for depositions and share internal documents about the marketing of their products, among other things.

Also, both parties agreed to hold status conferences roughly once month until the trial beings April 3, 2018. 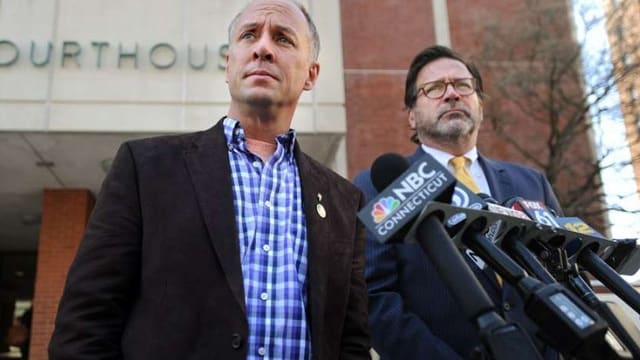 Nine families of victims killed or injured in the shooting sued Bushmaster Firearms, the maker of the rifle used by the gunman, and its parent company Remington. The distributor of the rifle and former Connecticut store that sold it were also named as defendants in the lawsuit.

The families are arguing that the rifle, an AR-15, is too dangerous to be sold to civilians and that the defendants know that, which is why they market the weapon as fit for war. According to details from the investigation into the incident, the shooter fired 154 rounds in less than five minutes to kill 20 first-graders and six educators at the Newtown school.

Last week, Bellis denied Remington’s motion to dismiss. She raised issues over the procedure in which Remington challenged allegations brought against it. The company sought to dismiss the case entirely rather than strike details from the complaint.

When the case was filed in December 2014, many legal experts speculated that it was unwinnable because of the physical and regulatory disconnect between the manufacturer of the firearm used in the incident and the shooter, but including the current decision, the case has overcome major legal hurdles.

A a month into the case, Remington pushed it to federal court where the company sought protections under Protection of Lawful Commerce in Arms Act. But by October, the case was kicked back in state court.