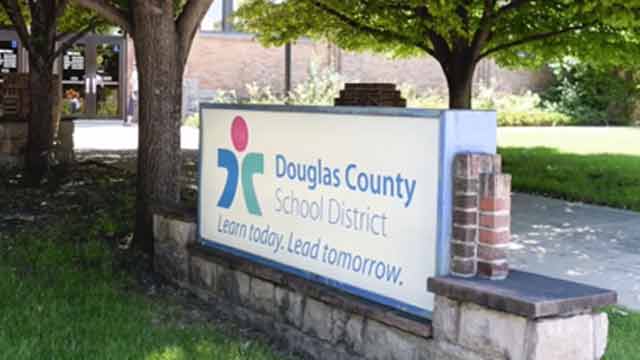 The Douglas County School District is made up of 95 schools with about 67,000 students. (Photo: Denver Post)

Colorado’s Douglas County School District has taken school safety and security to another level with the purchase of 10 semi-automatic rifles for their security officers.

Local news station KKTV reports that the idea came after school resource officers participated in an active shooter drill with the deputies from the Douglas County Sheriff’s Office. While the deputies were armed with rifles, the SROs carried their service pistols, which they say left them feeling ill-equipped.

“We want to make sure they have the same tools as law enforcement,” Payne said Monday, according to the the Denver Post.

The decision was not discussed or voted on by the school board, but Payne said, as director of safety and security, the decision was his alone to make.

The resource officers who are assigned the rifles – all of whom have prior law enforcement experience – will go through the same training as the sheriff’s deputies before they are issued the guns.

Eight of the rifles will make their way into the hands of resource officers by next month, while the remaining two will be added to the security force in August. During school hours, the rifles will be kept secured in the vehicles of the SROs and during off hours they will be stored securely in a safe.

As expected, there are mixed opinions on the matter of arming school resource officers with high-powered rifles. Some say they are all for it, while others say weapons don’t belong in schools and violence should not be used to fight violence. Still, others have some reserve, noting they are fine with the decision as long as those carrying the rifles are properly trained.

Dan Montgomery, a former chief of police who now works as a safety consultant, called the decision “unusual” and noted concerns, especially over training and safe storage.

“One accident in close quarters with these things could be devastating, not only to predators but to the students themselves,” Montgomery said. “I would make sure the decision is supported politically and socially.”