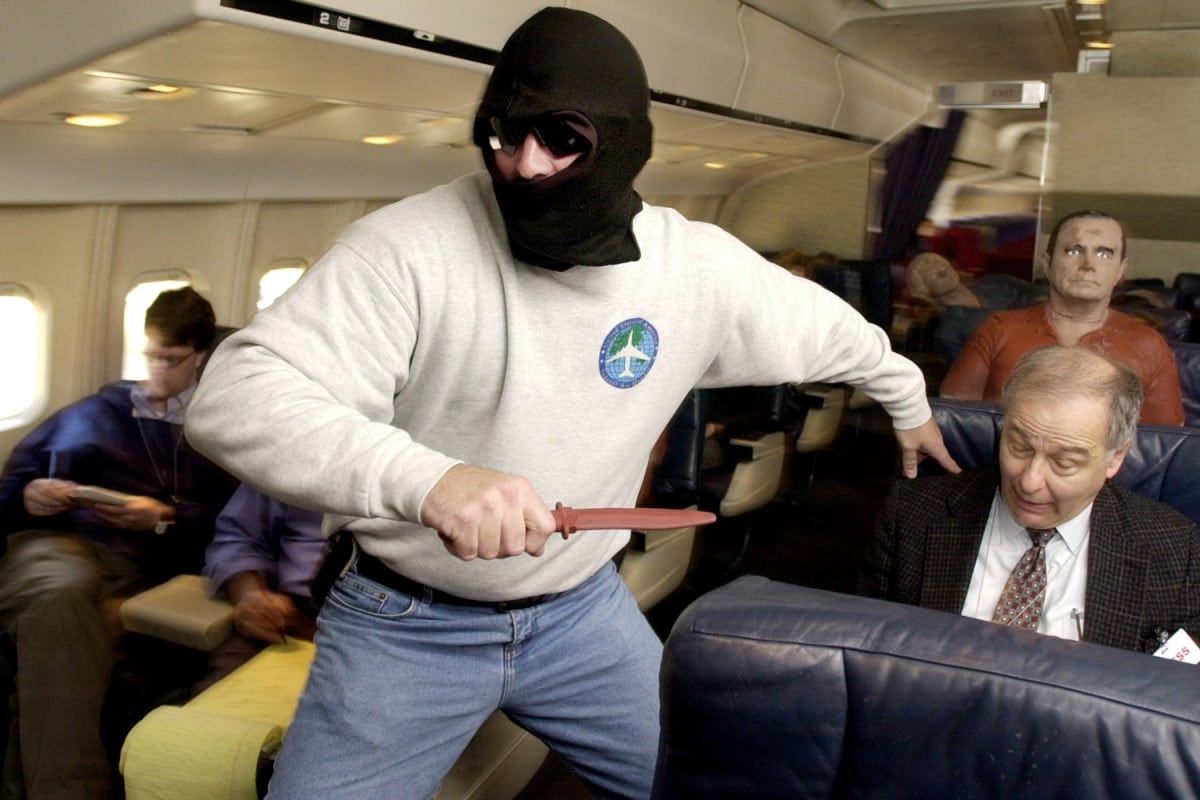 A group of several thousand federal air marshals is suing the U.S. government for underpayment of wages.

According to court documents acquired by Guns.com, some 3,100 marshals have filed consents to join the class action suit, which claims hours worked were subtracted from their bi-weekly time sheets and thus deferring overtime hours worked and reducing their paychecks.

Filed last year, the suit claims the practice of underpayment continued over a three-year period.

It’s unknown if the act was a systematic reduction of billable hours or an individual like a supervisor subtracting time from the time sheets to meet a goal, attorney Nicholas M. Wieczorek told a judge during a telephonic preliminary motion in November.

“Without benefit of investigation, I can tell you that the – the experience of these flying FAMs (federal air marshals), the rank and file, if you will, is that when time sheets are submitted, their supervisory FAM changes things around to accomplish certain goals, and I do not yet have access to enough information to tell you whether that is by directive, or by understanding through discussions, or some other mechanism by which hours are manipulated on the time sheet,” Wieczorek told the judge.

In addition to the alleged time sheet manipulation was non-payment for several categories of work rendered and either not paid or underpaid, including work during required days off, overtime hours, paid sleep time, the plaintiffs allege.

The lead plaintiff, identified as senior air marshall J. Casaretti, claims 5.5 hours of overtime were removed from his time sheets, causing the alleged deferral of overtime.

“The driver of this case in terms of the basis for filing is the fact that these hours just evaporate from the time sheet, and we believe that before getting into the discovery section of this case, it will be an across-the-board process,” Wieczorek said.

The way the air marshals’ timesheets are finalized, those five and a half hours are removed across the board, the attorney said.

According to documents, there are some 250,000 time sheets in play in this case. Each time sheet represents two weeks of work, Casaretti putting in an average of 50 hours per week.

Attorneys for the plaintiffs and the U.S. Air Marshal Service did not respond to requests for comment by article publication.

The government paid $106 million in compensation for unpaid overtime to another group of air marshals in 2011, a case that originated five years prior.

The federal agency in May 2010 converted to a system which would pay overtime, but has often ignored a rule requiring air marshals take 10 hours off between shifts, one marshal in the previous suit told CNN.

“How are you supposed to be efficient if something happens,” he said. “You can’t physically stay awake.”