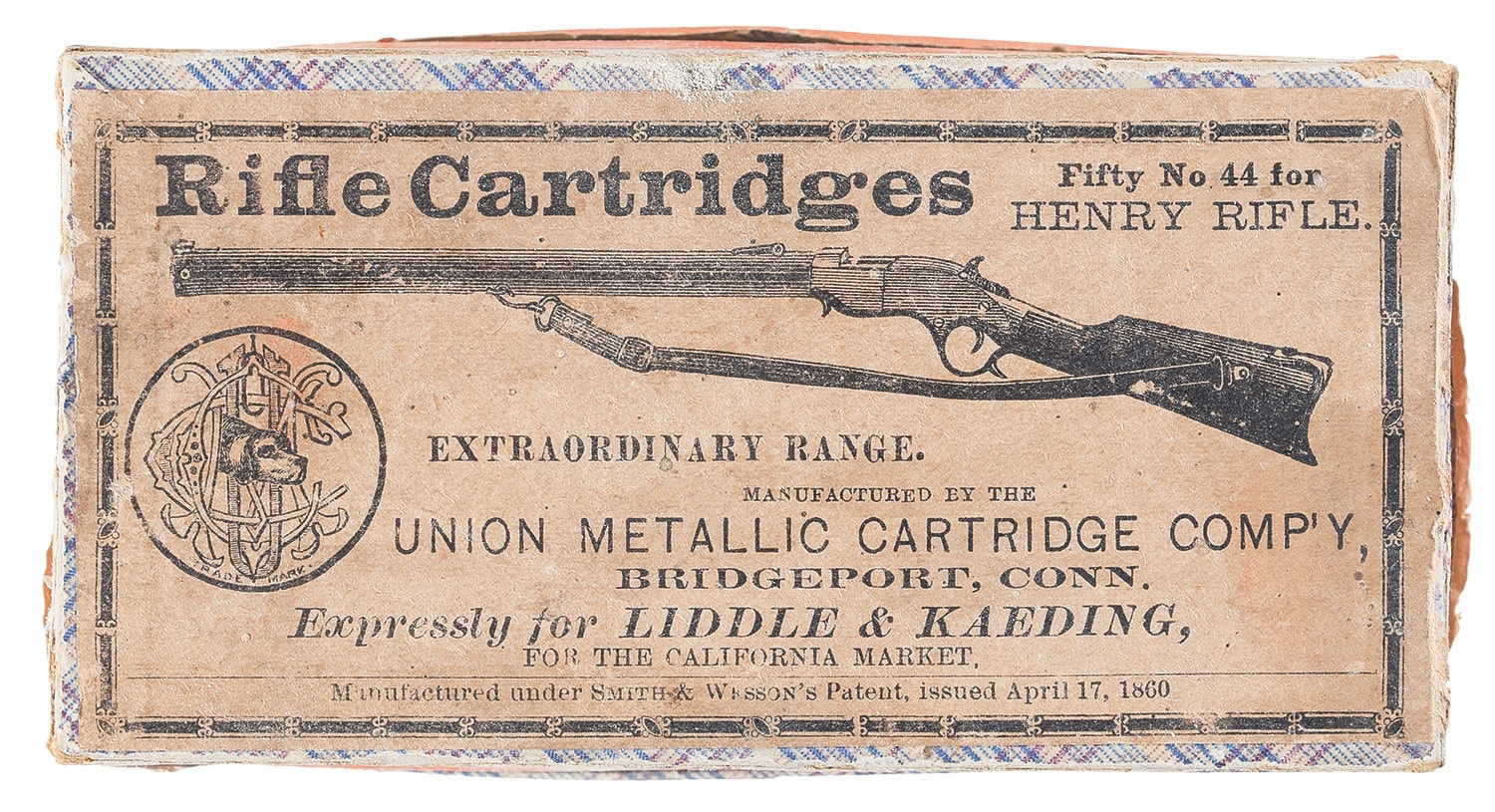 A 156-year-old box of ammunition is up for bid in an auction scheduled for later this month and expected to sell at a price north of 20 grand.

The Henry 44 rifle cartridge box is still in ideal condition for something printed during the Civil War and still contains 48 of the 50 rounds originally packed, says Rock Island Auction, which will be selling the item between April 29 and May 1, in the item’s listing page. 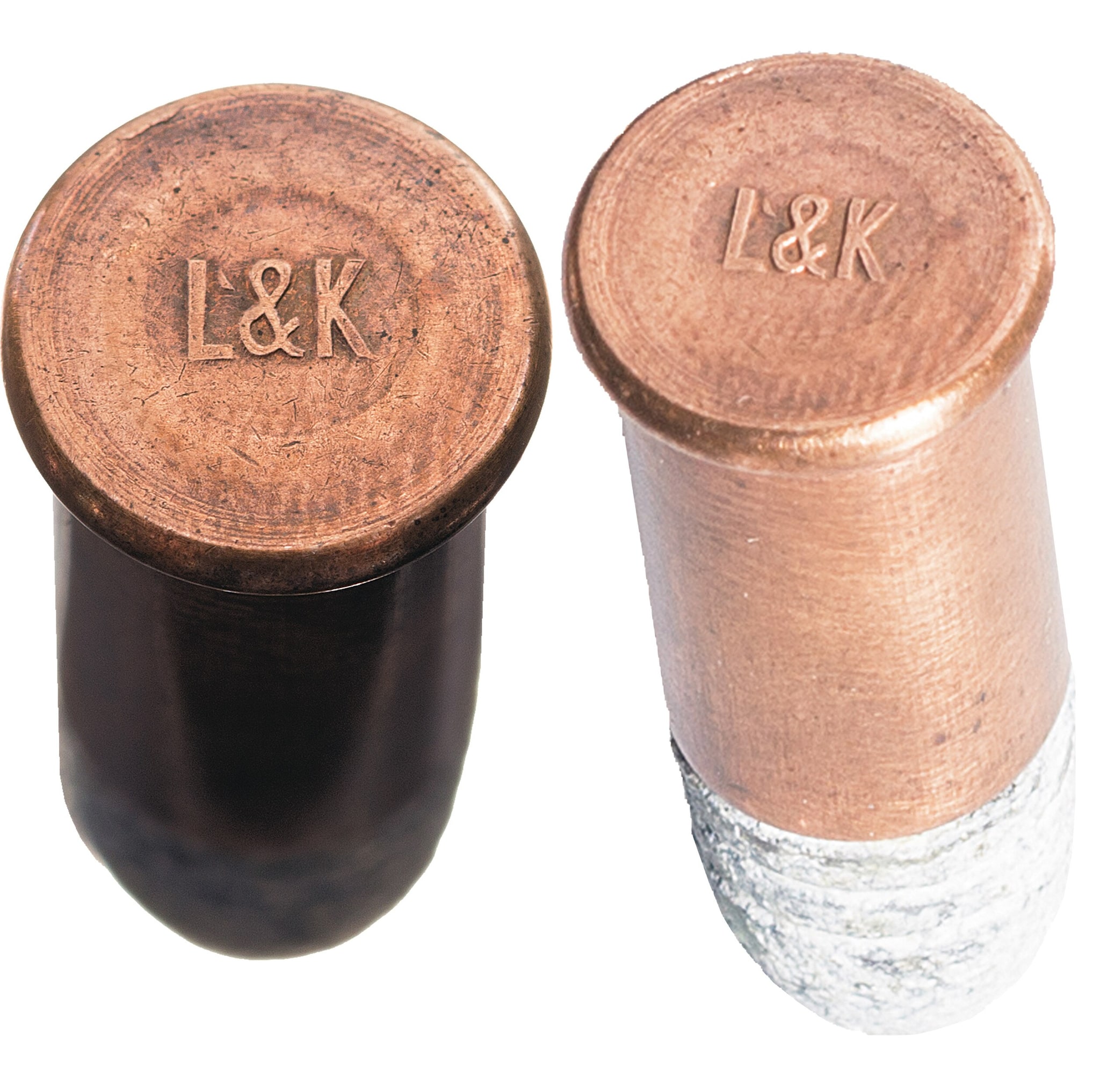 The item was originally intended to be sold by the California retailer Liddle & Kaeding, a company that grew to be one of the largest retailers in San Francisco until it closed in 1898.

The lid has an illustration of the Henry rifle, caliber and cartridge count information and the Union Metallic Cartridge Company address, all above “Expressly for LIDDLE & KAEDING, FOR THE CALIFORNIA MARKET.”

The lid is also correctly marked with the 1860 Smith & Wesson patent information, the auction company says. The New Haven Arms Company, maker of the Henry rifle and predecessor to Winchester, held the rights to manufacture arms using the cartridges made under Smith & Wesson patent. Also, each cartridge has the Liddle & Kaeding head stamp.

Around the sides of the box is the original orange paper seal (now broken) with a short side marked “44 HENRY.”

The Henry rifle was manufactured from 1860 to 1866 with an estimated 14,000 having been produced and was the most advanced rifle available during the Civil War.