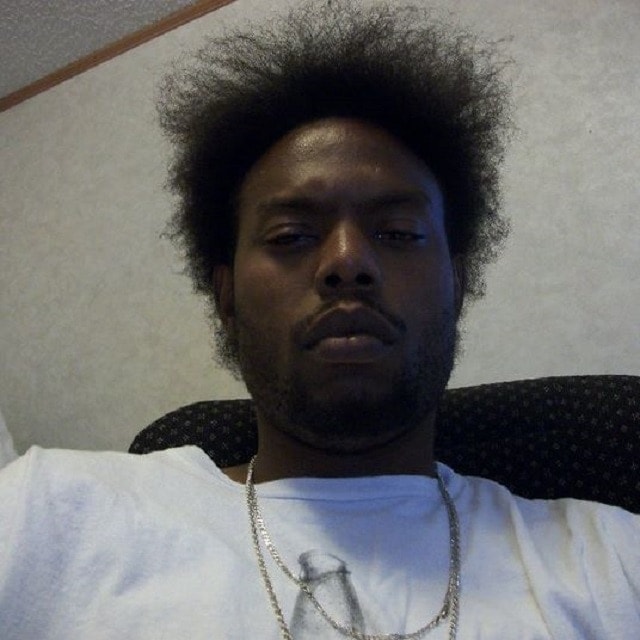 Authorities were looking for Orlando Collins for a series of stick-ups and carjackings in the area. (Photo; Facebook)

An FBI agent and two Deputy U.S. Marshals were wounded while attempting to serve an arrest warrant Saturday that left one unidentified man dead and a motel destroyed.

On April 22, Topeka Police and the Shawnee County Sheriff’s office announced they were on the lookout for Orlando Joe Collins, 28, for aggravated armed robbery in connection with a holdup and carjacking. A federal arrest warrant had been issued on April 20 for Collins on two counts of interference with commerce by means of robbery.

U.S. Marshals Service Fugitive Task Force members, with an FBI Special Agent in tow, attempted to take a man they believed to be Collins into custody at the Country Club Motel on 3732 SW Topeka Blvd late Saturday night.

“As members of the task force approached the hotel room door, they came under gun fire from inside the hotel room,” said Special Agent in Charge Eric Johnson with the FBI’s Kansas City Division in a statement. “Following continued gunfire from the room, a fire was ignited within the room which eventually spread to the entire building.”

While hotel occupants were evacuated without injury and the federal agents were left with non-life threatening injuries, after the three-hour blaze was contained a body was located in the room where Collins, on Northeast Kansas’ most wanted list, was believed to be. The remains were taken to the Shawnee County Medical Examiner’s Office.

Topeka police spokeswoman Amy McCarter said a coroner would identify the body but may take a few days as reported by the Topeka Capital-Journal.

A social media account with Collins’ name and picture, listing him as self-employed, contained several images and videos of guns, cash and cars.

The FBI is currently processing the crime scene with the help of local police and the Kansas Highway Patrol.