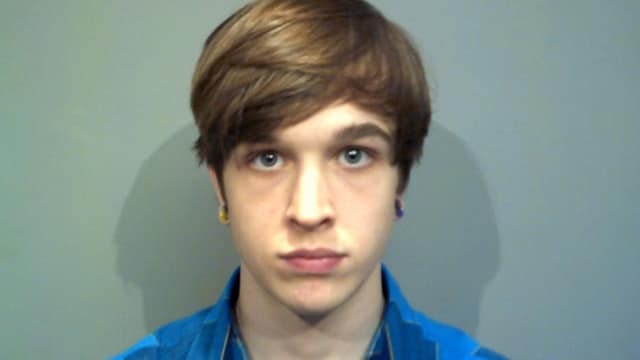 Connecticut authorities arrested a 20-year-old man over the weekend who tweeted about bombing a rally hosted by presidential hopeful Donald Trump in Waterbury.

According to the Connecticut State Police, Sean Taylor Morkys wrote on Twitter “Is someone going to bomb the trump rally or am I going to have to?”

In a second post, Morkys warned his friend to tell family members to leave the rally so they wouldn’t be harmed, police say.

On April 23, Secret Service agents contacted the State Police Office of Counter Terrorism regarding the Twitter threat. Agents along with area detectives traced the comments back to Morkys and visited at his residence.

After they interviewed him, they determined that Morkys did not pose an immediate threat to any protectees or the public. However, he was placed under arrest and charged with threatening to incite injury to a person or property.