Customs find containers of candy with cocaine at NY airport 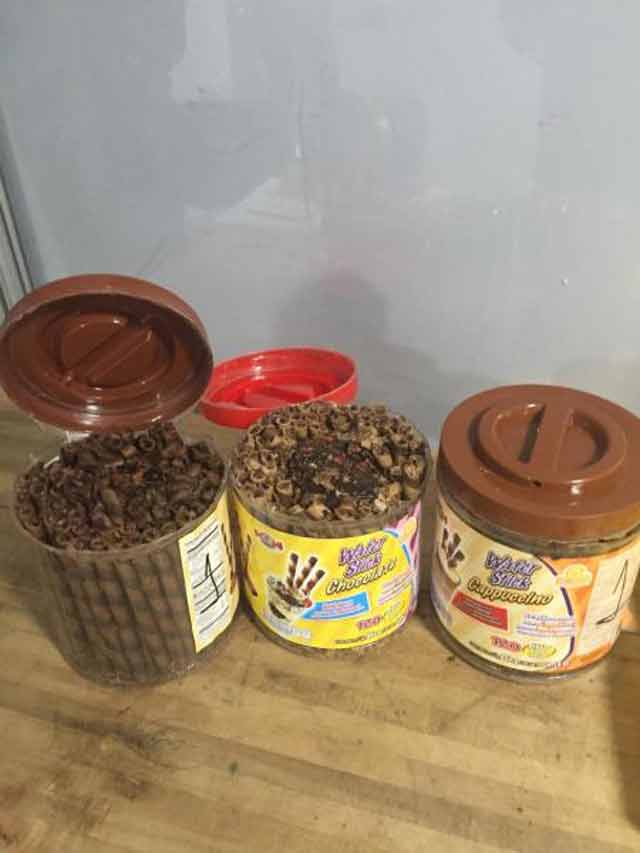 Officials with the U.S. Customs and Border Protection at JFK International Airport in Jamaica, New York, discovered a woman attempting to conceal about 10 pounds of cocaine within containers full of candy last week.

Petra Medarda was arriving from Mexico City when her luggage was scanned by the use of an x-ray machine, which showed an anomaly in the candy containers. Upon further inspection, authorities found rectangular-shaped packages containing a white powder that tested positive for cocaine.

Altogether, the containers held eight bricks of cocaine which weighed about 10 pounds, worth around $175,000 on the street.

Medarda was arrested and faces charges for narcotics smuggling.

“This latest seizure demonstrates the vigilance of our CBP officers, and their excellence in detecting those who would try to smuggle these illegal substances,” said Director of Field Operations for New York Robert E. Perez.