The Department of Justice last week released photos and video of a California-to-Mexico drug tunnel so complex it included a hidden elevator, lights and a rail system.

Stretching more than 874 yards from a house in Tijuana, Mexico to an outdoor fenced-in commercial lot in an Otay Mesa, California industrial park, the U.S. side was a literal three-foot hole in the ground covered by an industrial dumpster, screened by stacks of wooden pallets.

On the Mexican side, a commercial elevator rose from the tunnel to a closet inside a up-scale residential home.

Extremely narrow, with a width of just three feet in most places, the tunnel was lit with electric lights and equipped with rail and ventilation systems, all buried more than 10 feet underground.

U.S. agents had the California terminal under surveillance for more than a week and observed individuals loading trucks from the hole, which the repeatedly covered and uncovered with a plywood and gravel. Obtaining search warrants, they seized a total of 2,242 pounds of cocaine and more than 7 tons of marijuana while making six arrests on April 20 (get it?).

“On the surface, few would ever suspect that traffickers were moving multi-ton quantities of cocaine and marijuana worth tens of millions of dollars in such an unassuming way, through this rabbit hole in the ground, in full view of the world around it,” said U.S. Attorney Laura Duffy in a statement. 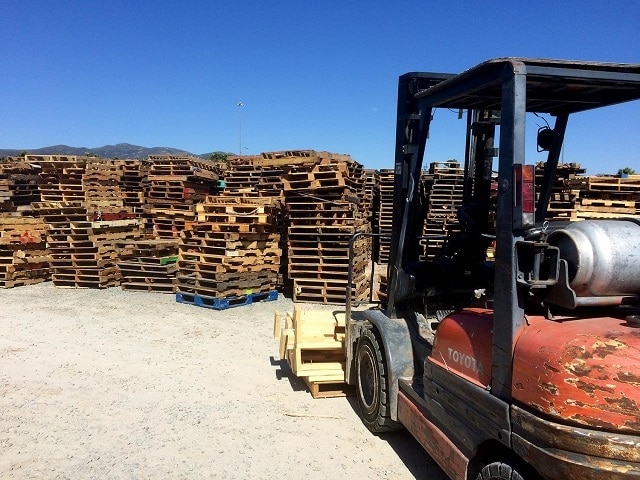 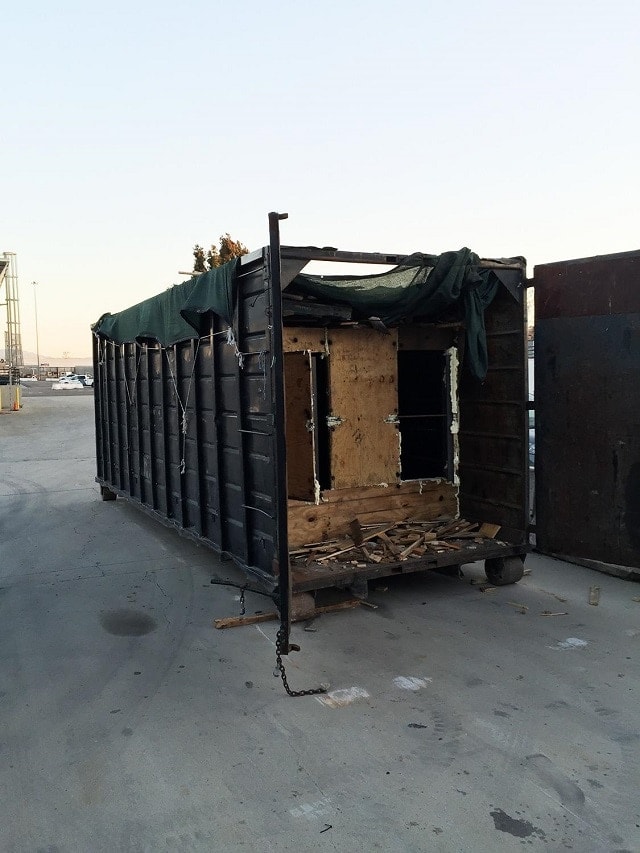 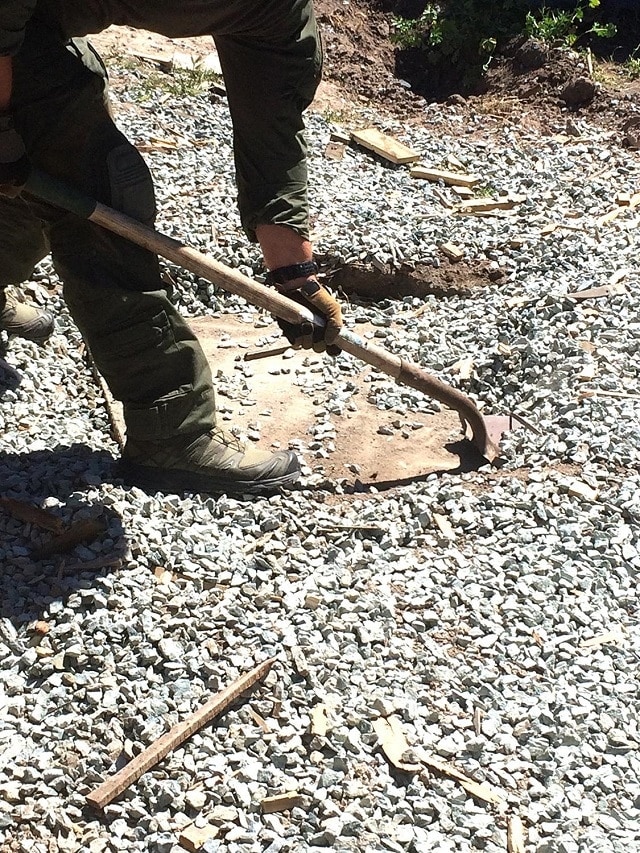 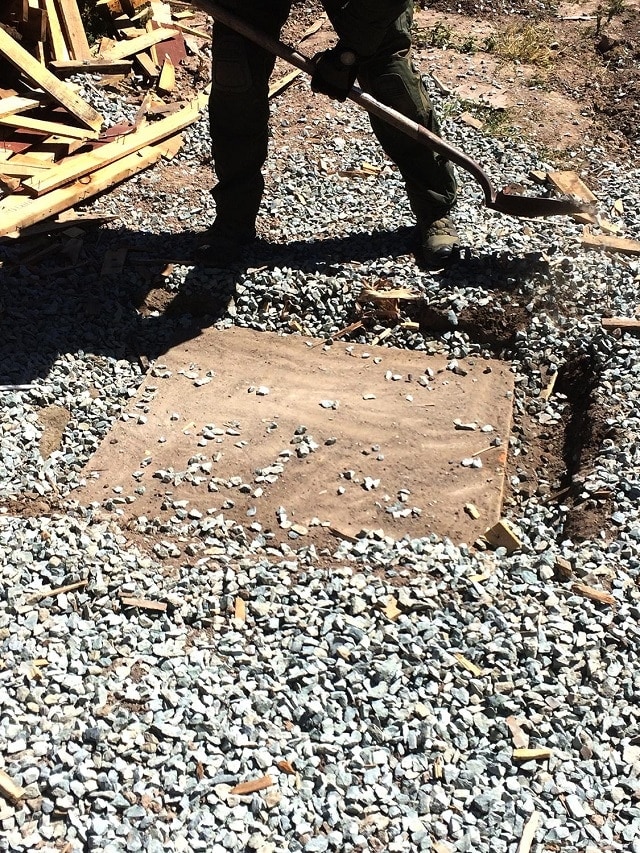 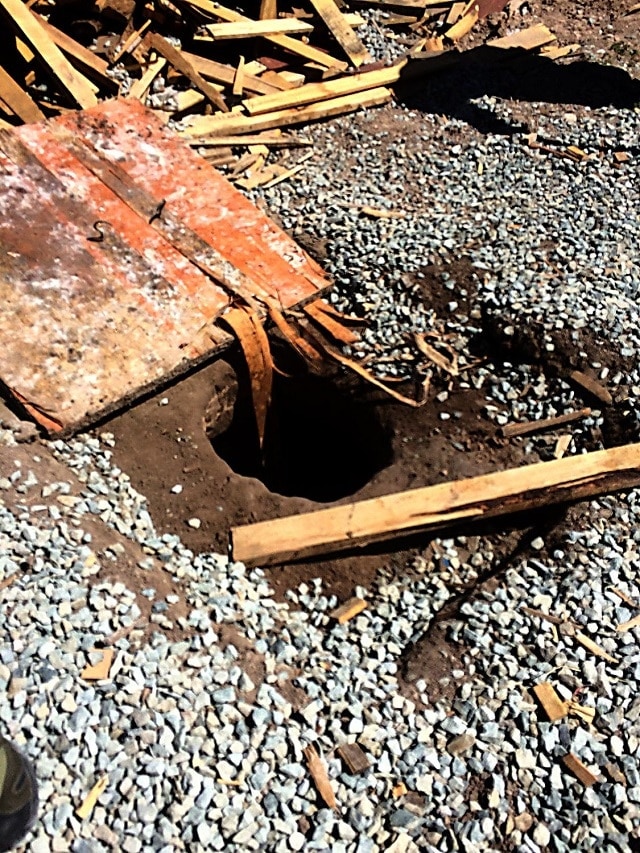 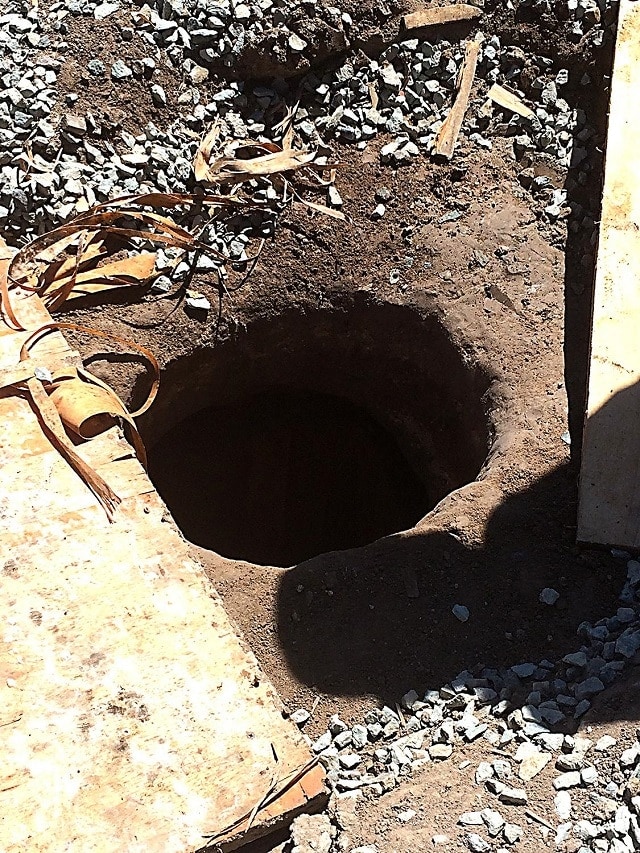 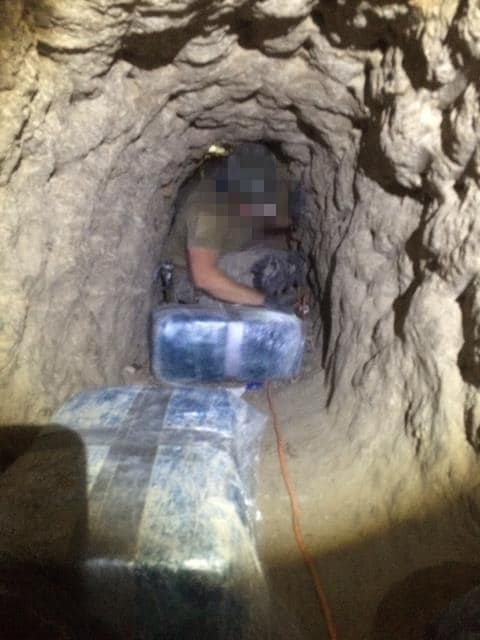 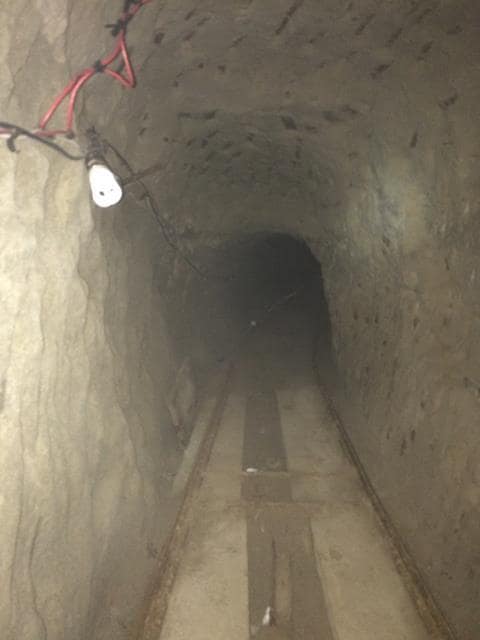 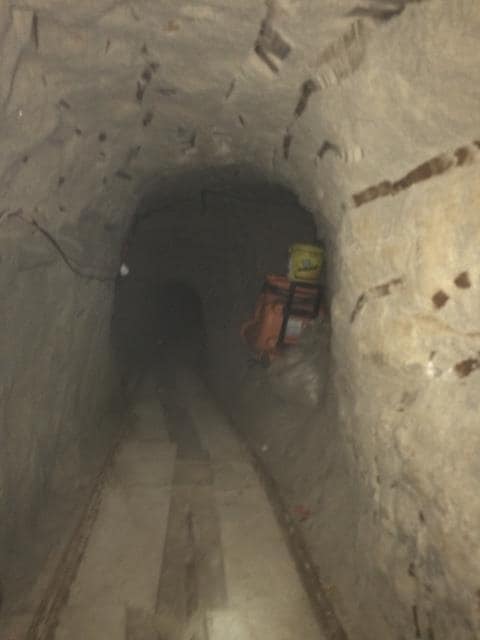 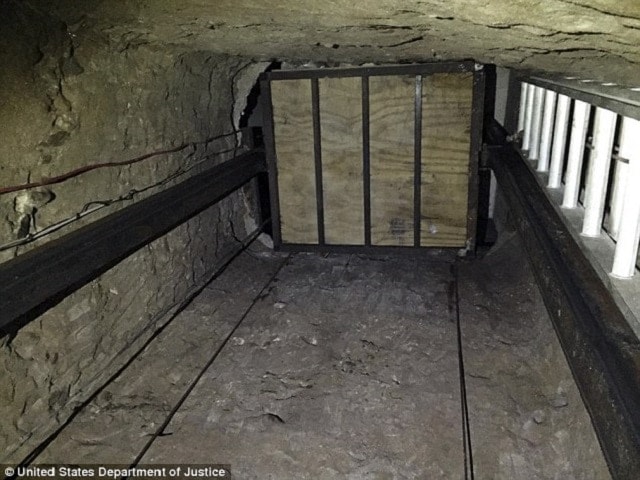 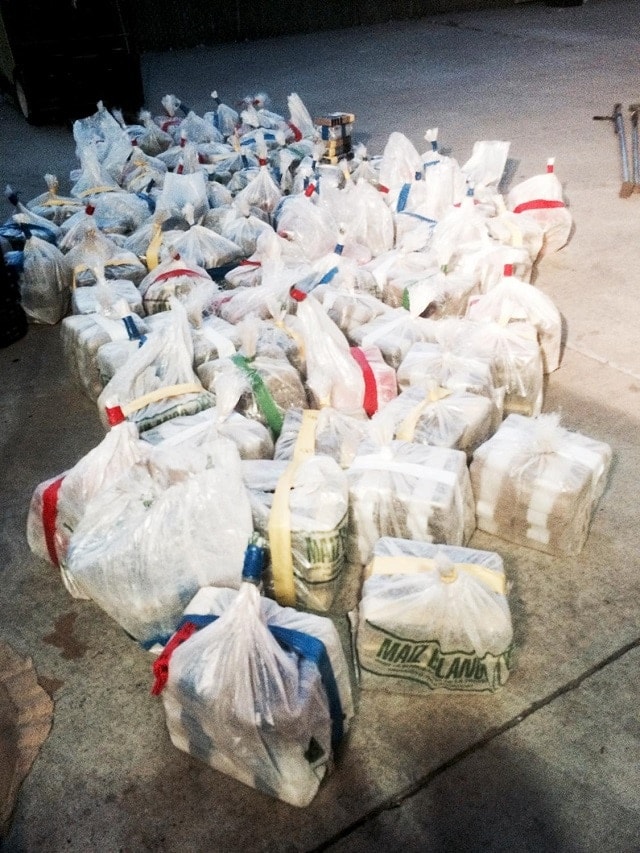 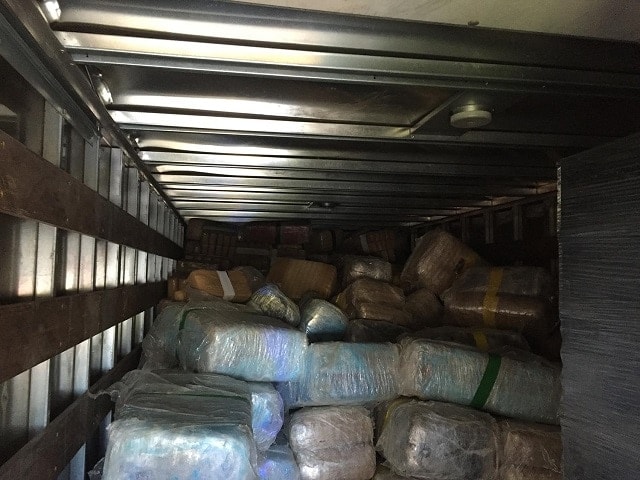 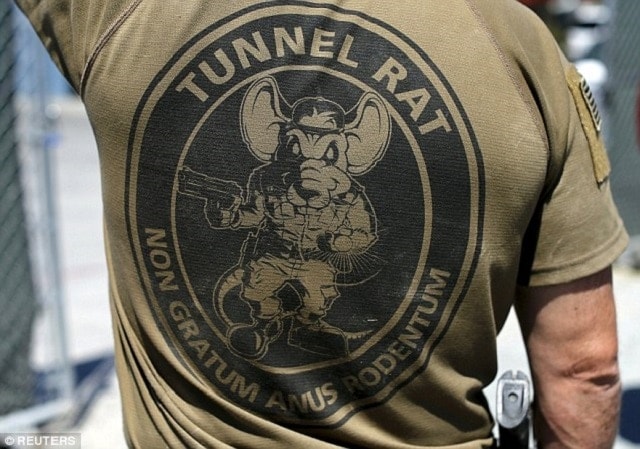