Cleveland to pay $6M to family of Tamir Rice 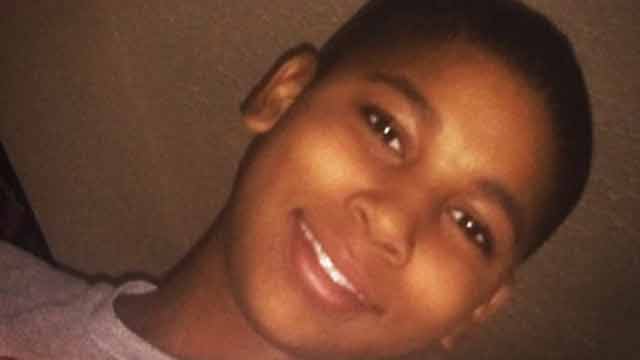 The officers responding to a 911 call said Tamir Rice reached in his waistband, toward the gun, as they arrived on the scene. (Photo: AP)

The family of Tamir Rice, a 12-year-old boy who was shot and killed by Cleveland police officers in 2014 after waving a replica gun around while playing in a park, will settle a wrongful death lawsuit with the city for $6 million, officials announced Monday.

The settlement, which is pending approval from a probate court, does not admit wrongdoing on the part of the city or the two officers involved in the deadly shooting, and will be paid out over the next two years, The Washington Post reported.

“Although historic in financial terms, no amount of money can adequately compensate for the loss of a life,” the Rice family’s attorneys said in a statement. “Tamir was 12 years old when he was shot and killed by police — a young boy with his entire life ahead of him, full of potential and promise. In a situation such as this, there is no such thing as closure or justice. Nothing will bring Tamir back.” 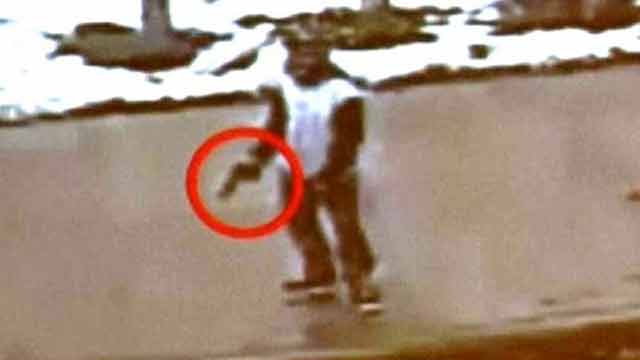 Surveillance video captured images of Tamir Rice with the gun at the park. (Photo: YouTube)

Officers Timothy Loehmann and Frank Garmback responded to a 911 call from a concerned citizen about an individual at the park with a gun on Nov. 22, 2014. Although the officers were not given the information at the time, the caller said she believed the person with a gun was just a kid and the weapon most likely fake. Nonetheless, the caller said the person kept pulling the gun out of his pants and pointing it at everybody, “scaring the s**t out of people.”

Both officers said as they arrived on the scene, Tamir was reaching into his waistband toward the gun when they opened fire and shot him. The officers later learned the gun was indeed fake, but the orange indicator tip had been removed.

Tamir died the following day, and his family filed a lawsuit within weeks of his death.

A grand jury failed to indict the officers, who maintain they acted within the parameters of the law.

“The officers value the lives of all persons, including their own, and certainly wish that fate had not brought them into the situation that forced them to act in the manner in which they did,” an attorney for both officers said in a statement.

“It was not, by the law that binds us, a crime,” McGinty said of the shooting, while still acknowledging that it was a tragedy. 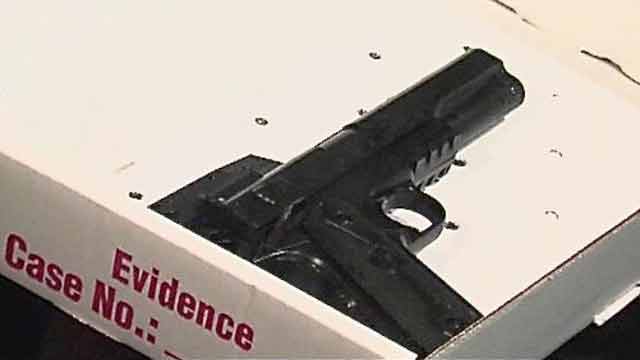 Reacting to the announcement of the settlement with the city, president of the Cleveland Police Patrolman’s Association, Steve Loomis, also referred to the incident as “an absolute tragedy” for all involved.

“We can only hope the Rice family and their attorneys will use a portion of this settlement to help educate the youth of Cleveland in the dangers associated with the mishandling of both real and facsimile firearms,” Loomis said in a statement. “Something positive must come from this tragic loss. That would be educating youth of the dangers of possessing a real or replica firearm.”

Loomis concluded his statement by offering assistance with such education efforts.

But Subodh Chandra, an attorney for the Rice family, did not take kindly to Loomis’ statement and noted it reflects “all that is wrong with Cleveland’s police division.”

“He managed to (1) blame the victim, (2) equate the loss of the life of a 12-year-old child with the officers facing scrutiny, and (3) demand money from the victim’s family and counsel,” Chandra said in an email statement.