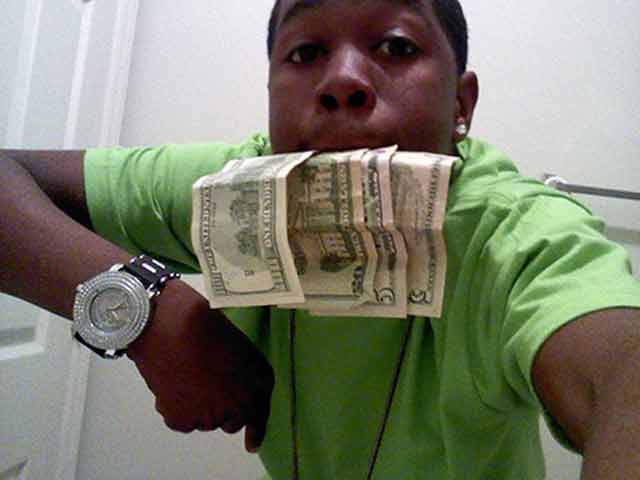 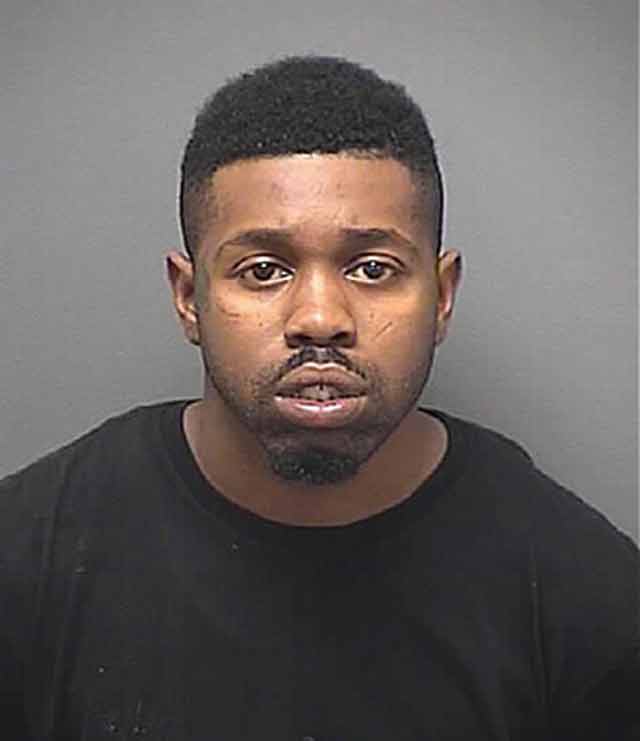 Jarious Tremayne Mock, 20, was arrested outside of a Greensboro, North Carolina, nightclub last week after calling attention to himself by yelling “fuck the police” to passing officers.

Mock was originally cited for drunk and disorderly conduct, but officers soon discovered he had active warrants for a failure to appear on a previous drug charge.

Once Mock was taken to the Guilford County jail, he learned he could post a $200 bail and be a free man. So Mock gave authorities permission to get the money from his wallet, which led to the discovery of counterfeit money.

The money was subsequently confiscated by the police, and now Mock also faces charges for possession of a counterfeit instrument or currency, with his bail upped to $2,000.