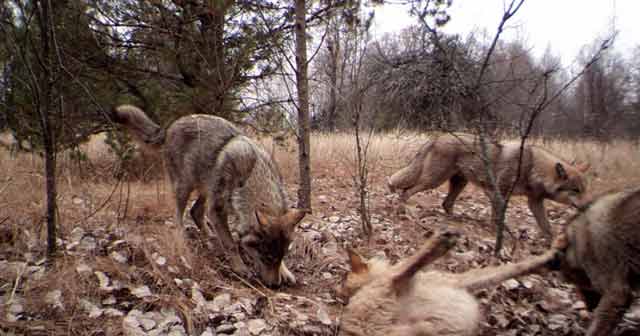 Nearly 100,000 people were forced to immediately evacuate their homes following an explosion at the Chernobyl nuclear power plant 30 years ago. While the area was left deserted, destitute and dangerous, there is now abundant wildlife wandering through the eery, abandoned ghost town.

University of Georgia biologist Jim Beasley describes the incredible scene, which has been made public by recently released photos and video, as “basically an incredibly large sanctuary” for all sorts of animals.

Fourteen species of mammals were captured in photographs, the most abundant being gray wolves, red foxes, wild boars and raccoon dogs. However, moose, deer, hares, dogs, and even one European Bison was also seen. 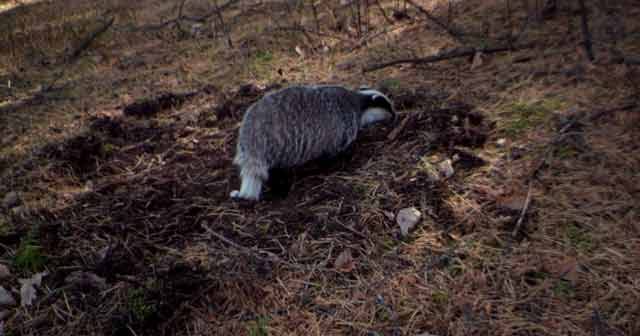 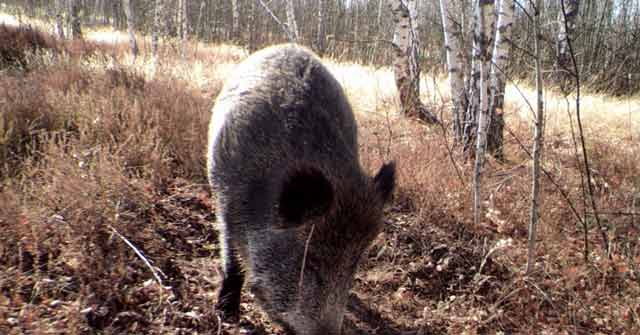 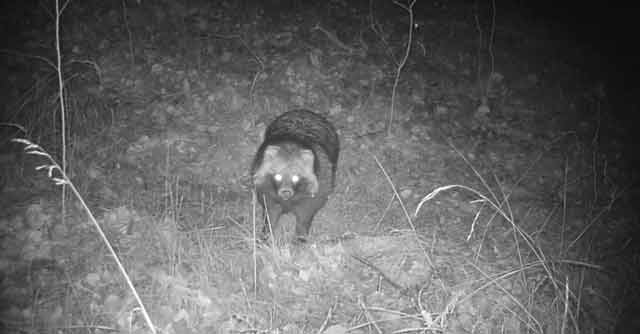 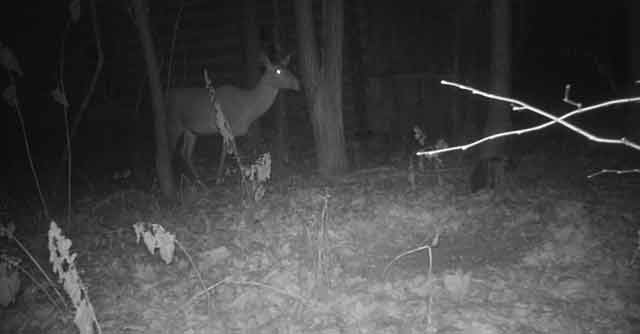 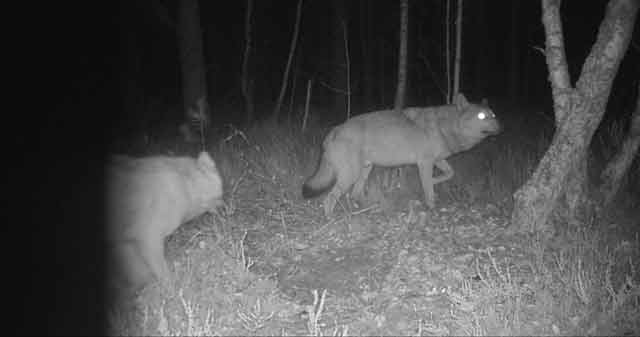 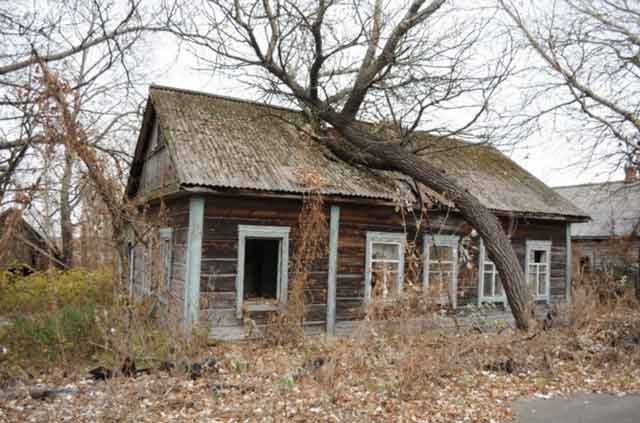