CA cops to gangsters: Stop shooting at the wrong house 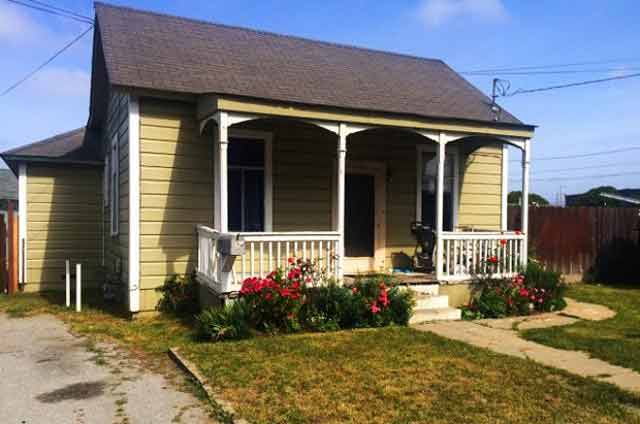 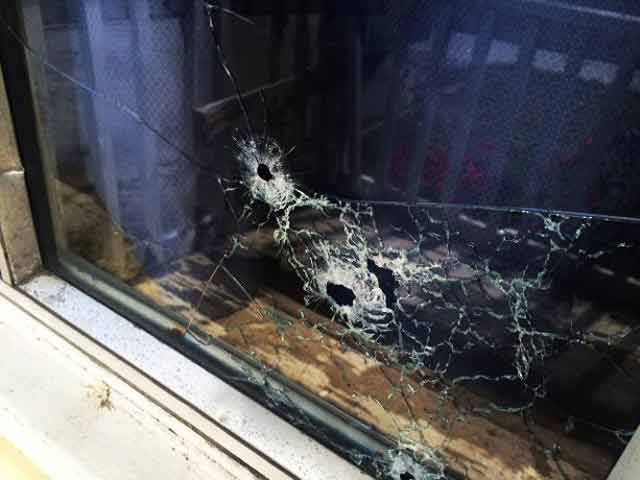 Authorities in Watsonville, California, want the people responsible for shooting up a house on Ford Street to know that the teen they are trying to kill no longer lives there. Instead, the home is now occupied by a family with small children, one of whom has already been shot by a bullet intended for previous tenant 18-year-old Adolfo Pantoja.

Pantoja, a suspected gang member, as it turns out, has taken up residence in the Santa Cruz County Jail after he stabbed a 19-year-old man in the face and chest outside of a 7-Eleven several months ago.

But police say Pantoja’s former home is still getting hit by drive-bys, the most recent being Sunday. Sgt. Eric Montalbo ensures the family living there has no gang ties and only wants a safe home for their children.

In March, the family’s 9-year-old boy was struck by gunfire while sleeping in his bedroom, and although he recovered from the non-life threatening wounds, the home is continuing to be riddled with bullet holes.

Neighbors have shown an outpouring of support for the family, but still, police want the shooting to stop.

Meanwhile, Watsonville police detective Elizabeth Sousa recommends the family keep their children’s bedrooms toward the back of the house.