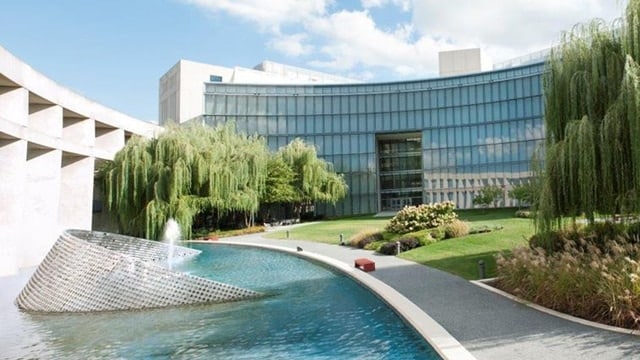 A Republican lawmaker proposed naming the Washington headquarters of the Bureau of Alcohol, Tobacco, Firearms and Explosives after an agent who was killed during an undercover operation in the 1980s.

Sen. James Inhofe, of Oklahoma, wants to designate ATF headquarters as the “Ariel Rios Federal Building,” according to a measure introduced in the U.S. Senate on April 20.

ATF Agent Ariel Rios was killed on Dec. 2, 1982, in Miami during an undercover bust gone awry. According to the agency’s website, Rios was working with fellow special agent Alex D’Atri on a south Florida task force. 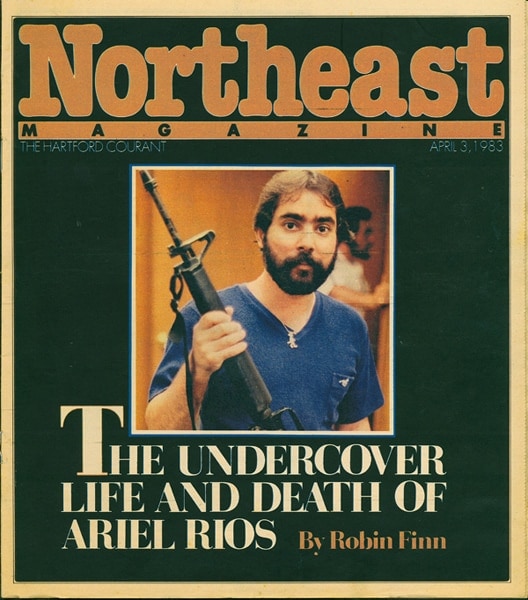 The agents met with two suspects at the Hurricane Motel in Miami to purchase large quantities of cocaine and machine guns. Things were going swimmingly until one suspect suddenly became suspicious, likely because he observed other law enforcement in the area.

Rios later died at the hospital and D’Atri, although wounded five times, miraculously survived after several surgeries and months of recovery. The two suspects and a number of others were convicted on charges related to the incident.

Since his death, Rios posthumously received a number of awards, including the Secretary of Treasurey’s Exceptional Service Award and a Meritorious Service Award from Dade County Chief’s of Police Association.

The former ATF headquarters was named after Rios in 1985, but the agency moved and the U.S. Environmental Protection Agency took its place. In 2013, the building was renamed the William Jefferson Clinton Federal Building after the former president.

Since the measure’s introduction, the measure has gained one cosponsor and has been referred to the Senate Environment and Public Works.