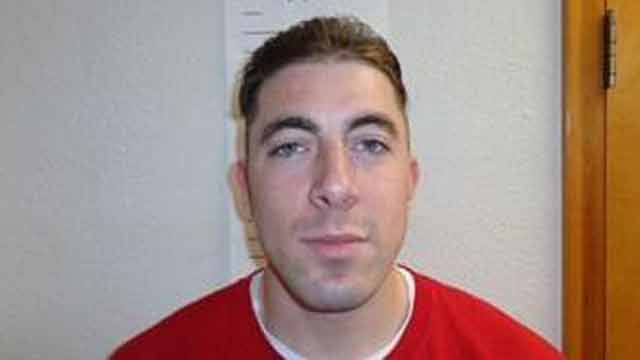 Steven Sheppard, who is a convicted felon, was shot and killed by an elderly woman defending her husband. (Photo: Q13 Fox)

A young man is dead, fatally shot by an 80-year-old woman, after he broke into a home in Sultan, Washington, Friday night and stabbed the woman’s elderly husband.

The male homeowner told the Snohomish County Sheriff’s Office that he was watching TV around 8:30 p.m. when he saw a strange man walk up on to the porch. Moments later, the suspect broke down the back door and unlawfully entered the couple’s home.

Authorities say while the suspect was in the house, he started rummaging through the medicine cabinets, presumably searching for prescription pills. But when the suspect hit the homeowner over the head and started stabbing him, the man’s 80-year-old wife grabbed a gun and shot the suspect multiple times.

Deputies arrived a short time later and found the suspect lying in the doorway of the home’s front room. The suspect died from his injuries and was later identified as 25-year-old Steven N. Sheppard.

The male homeowner was airlifted to the hospital and remains in the intensive care unit in serious condition. His wife was uninjured, although emotionally distraught and physically tired, according to one neighbor who talked with reporters. The couple’s adult son, who was home at the time but asleep in another part of the house, was unharmed as well.

The couple told police they did not know Sheppard and, as far as they knew, had never seen the man before. But nearby resident Alex Cook said he saw a man wandering around his home with what appeared to be a crowbar, dressed in black, about an hour prior to the violent home invasion. Cook believes that man was Sheppard and noted that he was doing “the drug walk.”

Cook has only lived in the area for a few months, but said, despite the multiple security measures taken around his property, has already seen what he referred to as “riff raff” wandering about, apparently up to no good, on several occasions.

And Cook isn’t the only one who noted crime in the area either. In fact, Ann Nelson told a local NBC affiliate the riff raff is so bad, while she once was anti-gun, she now carries a pistol with her everywhere she goes.

“It’s not just scary, it’s absolutely frightening,” Nelson said of the incident with the elderly couple.