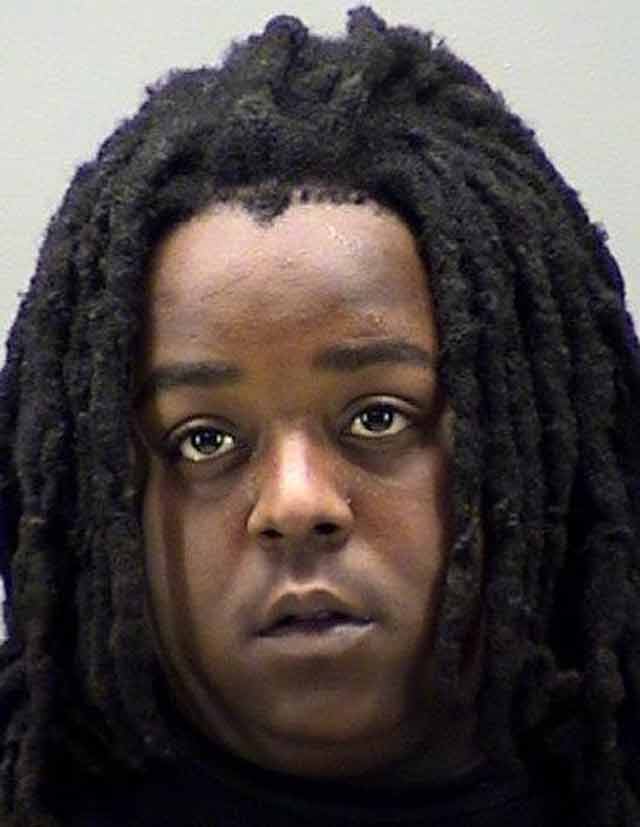 A 19-year-old man may be in a bit of trouble with his mom after she was pulled over in Dayton early Friday morning for a minor traffic violation, only to discover her son had a loaded gun and drugs on him.

Officers initiated the traffic stop after the woman’s car was seen with no taillights just before 3 a.m. Arthur Mosley, 19, was riding in the passenger’s seat and because Mosley had prior drug and gun arrests, which incidentally occurred while he was in the same vehicle, officers asked the woman if they could search her car. She agreed, but Mosley suddenly became very anxious, and with good reason.

Under the passenger’s seat, officers discovered a loaded firearm, a baggie of heroin capsules and a rock of crack cocaine.

Officers made sure the woman got home, while her son was taken to jail. Mosley now faces felony gun and drug charges and is being held on a $10,000 bond.