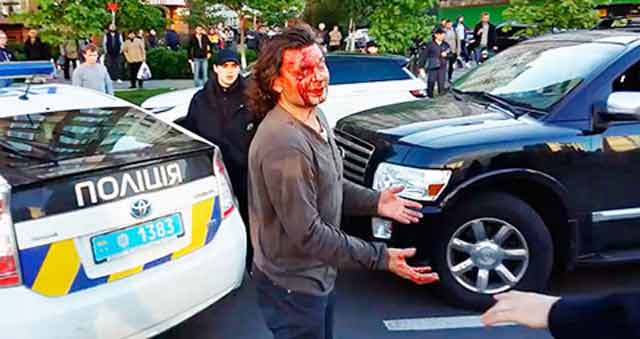 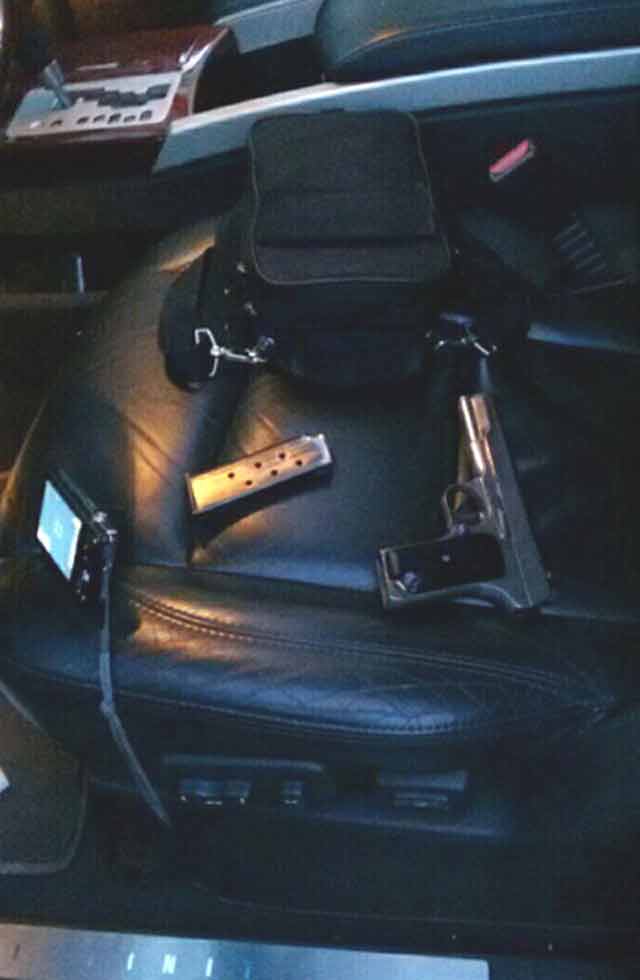 A former Ukrainian Olympic gold medalist was arrested last month after he was found in Kiev driving drunk with his young son in the car.

Vyacheslav Oliynyk, who took home the gold in 1996, was apparently celebrating his 50th birthday on April 27 when officers rained on his parade. Altogether, it took seven officers, pepper spray and massive blows with baton to subdue the former wrestler, whose face was completely covered in blood by the end of the ordeal. Oliynyk was also found to have a blood alcohol level of 1.04.

“I’m partly guilty because I did not stop and I was ignoring the police,” he said following his arrest.

“But I am not a criminal,” Oliynyk added. “As far as I can see there will be a court hearing and they will punish me somehow because they always do.”

But the former champ also noted it could have been worse.

“The fact that police let me go home on the same day shows I didn’t do anything that bad,” Oliynyk concluded.