Man exonerated of murder after 52 years 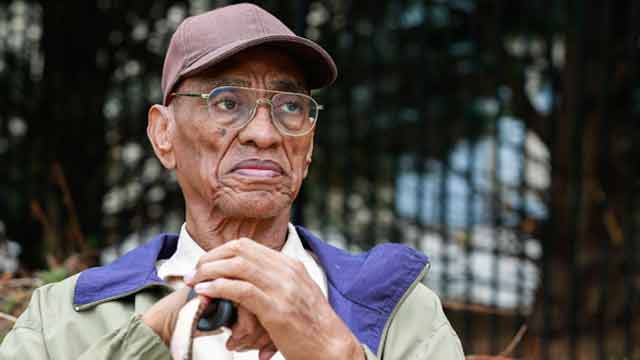 In November, Paul Gatling will have the opportunity to cast his vote for the next president. (Photo: Courtney Manion / The New York Times)

An 81-year-old man who was sentenced to prison in 1964 for a Brooklyn murder has finally had his named cleared after more than half a century of insisting he was innocent.

Fifty-two years ago, on Oct. 15, 1963, local artist Lawrence Rothbort was fatally shot by a shotgun-wielding intruder during an apparent robbery at his home. Paul Gatling, a decorated Korean War veteran who was 29-years-old at the time, became a suspect after Rothbort’s neighbor, a convicted felon, told the police he saw Gatling outside shortly before the shooting. However, Rothbort’s wife, Marlene, who was pregnant at the time, was the only witness and initially failed to pick Gatling, from a lineup. Additionally, Gatling had an alibi, a fact that was essentially ignored. Marlene, with some direction from detectives, as reported by The New York Times, later identified Gatling as the man who killed her husband.

“The cops told me they would make sure I was convicted and the lawyers said they were going to execute me,” Gatling told NBC News in a recent interview. “I was a young black man. With the white, pregnant wife in front of an all-white jury pointing me out, it was over.”

Gatling accepted his fate and, taking advice from his attorney and family, pleaded guilty to a crime he did not commit in hopes of avoiding the death penalty. Gatling was then sentenced to 30 years in prison and sent to the Attica Correctional Facility in New York to serve his time, all the while maintaining his innocence.

In fact, one week into his sentence, Gatling put in a request with the judge to withdraw his plea, but the request was denied. 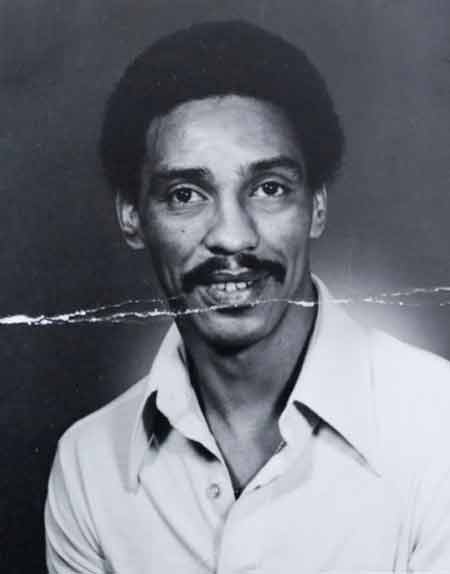 A much younger Paul Gatling pictured in a photo taken while he was still in prison. (The New York Times)

“Paul Gatling repeatedly proclaimed his innocence even as he faced the death penalty back in the 60s,” Brooklyn District Attorney Ken Thompson said in a statement. “He was pressured to plead guilty and, sadly, did not receive a fair trial. Today, 52 years later, he will be given back his good name and receive justice here in Brooklyn, where he once called home.”

“I want my name cleared,” Gatling said. “Most of all, I just want to vote before I die,” he added, noting that he regrets he was unable to vote for President Obama.

Gatling was released after a decade, thanks, in part, to the efforts of Malvina Nathanson, who at the time was a legal aid.

“It soon became clear there was something wrong with this case,” Nathanson said. “It wasn’t long before I came to believe that Paul was 100 percent innocent.”

Nathanson sent an appeal to Nelson A. Rockefeller, who was governor of New York at the time and commuted the conviction. But the conviction still hung over Gatling’s head, taking away seemingly simple things, such as the right to vote, and inflicting stress in a number of aspects of his personal life.

“It’s not easy in life with this hanging over your head,” Gatling said.

He admitted that he took to drinking to try to deal with life after imprisonment and it took a toll on his marriage. Gatling eventually left New York and went to Virginia to start anew.

Then, some time later, Gatling read about the Conviction Review Unit, which was set up by Thompson and aimed at reexamining wrongful convictions. After three decades, Gatling again contacted Nathanson.

“I was shocked,” Nathanson said. “I hadn’t heard from Paul in more than 30 years, but what’s amazing is that his case was so important to me that I always kept a file with all the paperwork. So I sent it to him.”

Nathanson again set out to help free Gatling and sent his file to Thompson, who officially overturned the conviction Monday, making Gatling truly a free man and the 20th person to receive an exoneration by the CRU.