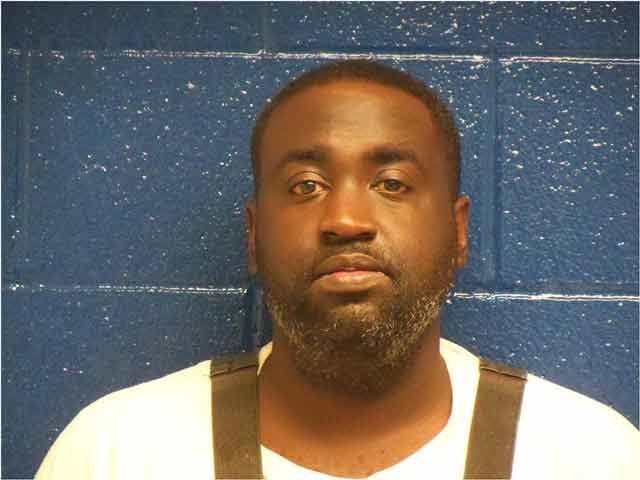 A drug task force with the Nash County Sheriff’s Office in North Carolina is fighting a heroin epidemic in the area, and a recent investigation led to an arrest and the shut down of a heroin trafficking operation last week.

Monseque Harper, 29, was arrested after authorities with several agencies, including the Tar River Regional Task Force, executed a search warrant and found drugs, paraphernalia and stolen firearms in his Rocky Mount residence.

Among the confiscated goods were:

Harper was charged with Trafficking in Opium/Heroin/Opiates, Possession with the Intent Manufacture/Sell/Deliver MDA/MDMA, Maintaining a Vehicle/Dwelling/Place for keeping and selling a Controlled Substance, Possession of a Stolen Firearm/Pistol/Gun and Possession of Marijuana greater that a ½ ounce. He was being held on a $1 million bond.

“Heroin is killing people day and night,” Nash County Sheriff Keith Stone told reporters. “It doesn’t have boundaries from rich to poor, boys to girls and race is not a factor. It’s one of the deadliest drugs that I’ve seen in all my years in law enforcement.”