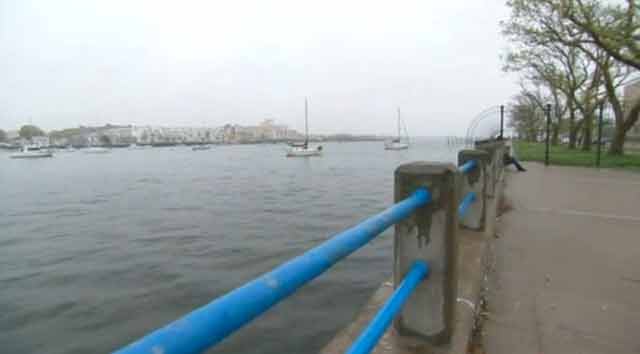 Authorities said it was “obviously a homicide” and now they know the identity of the man who washed up on Manhattan Beach Monday wearing “cement shoes.”

The body was discovered by a Kingsborough Community College student in an area where students often go during break times. 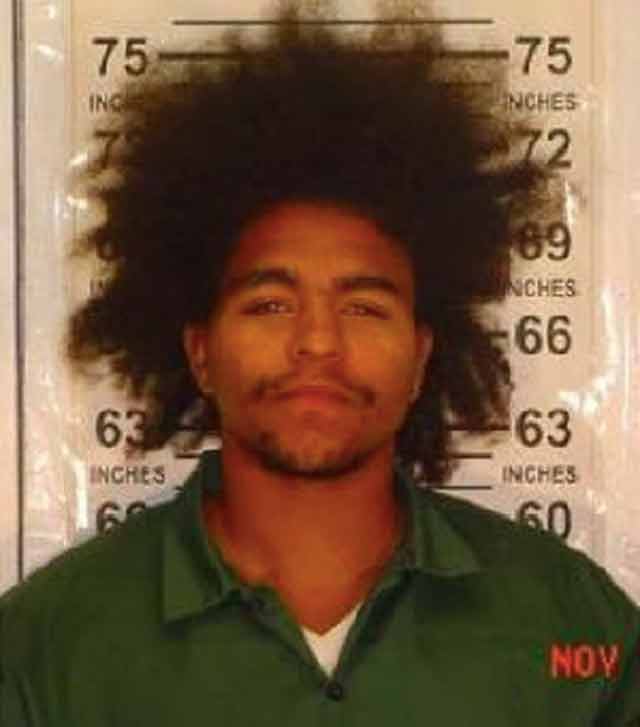 NYPD Chief of Detectives Robert Boyce said the body was wrapped in black plastic bags, his face covered with duct tape and his hands bound behind him. Boyce said it appeared the man had his feet “submerged in poured concrete.” However, he added that the 100-pound cement shoe job was “botched” because air became trapped in the cement and the victim floated to the surface of the water.

Once the family was notified of his death, police identified the man as 28-year-old Peter Martinez, who went missing about three weeks ago, according to his pregnant girlfriend.

Police confirmed that Martinez was a high-ranking member of the gang G Stone Crips. His numerous tattoos, which included a large Virgin Mary on his back and an 8-ball, helped to identify the man. Martinez previously survived being shot in the leg earlier this year.