WWII veteran dies at the age of 110 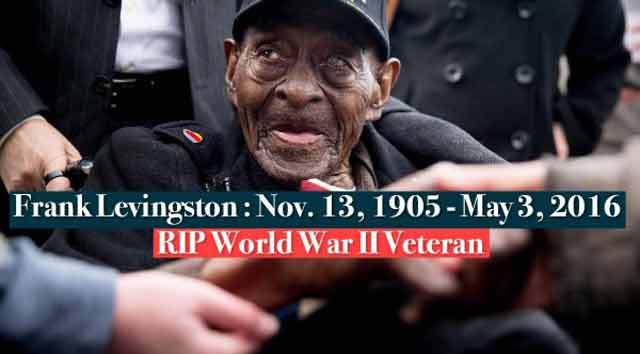 A man who was the country’s oldest World War II veteran died Tuesday at the age of 110.

Frank Levingston was born on November 13, 1905, one of seven children, and grew up in northern Louisiana. He later served in the Army during the second World War.

Last year, Levingston traveled to Washington, D.C., where he visited the World War II memorial and the Tomb of the Unknown Soldier. He also traveled to the other side of the country and visited the Pearl Harbor Memorial.

Levingston, who never married or had children, previously said he lived a full life and was blessed. He was asked last year, close to his birthday, how long he believed he was going to live. His reply? “110.”

“I’ve been through so many dangerous things and I’m still here,” Levingston said last year. “I’m thankful to the almighty God for it. That’s all I can say.” 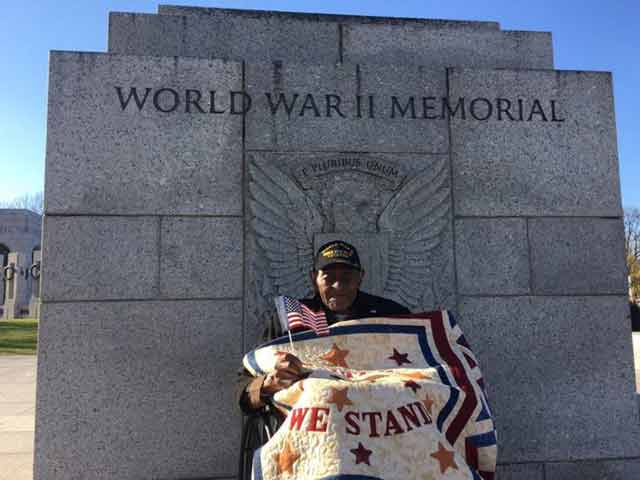 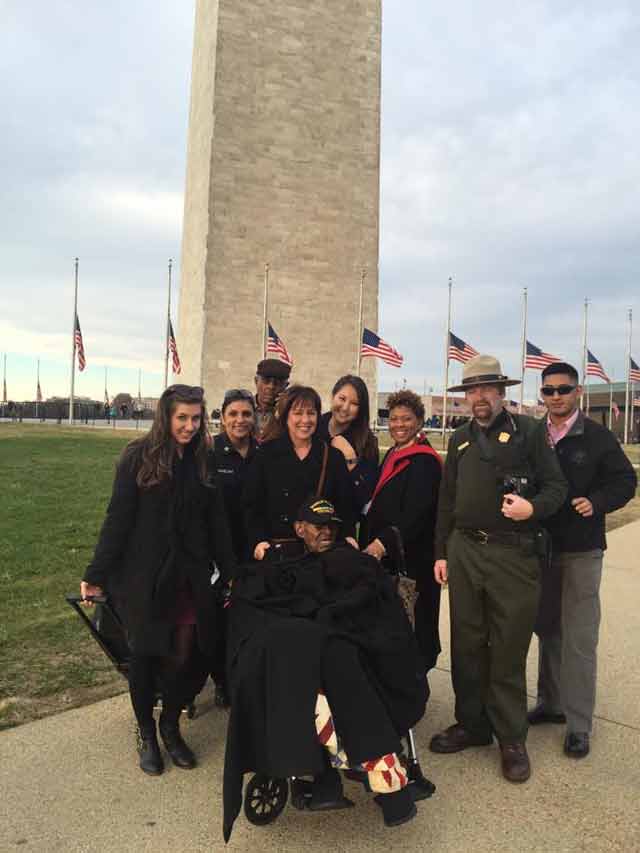 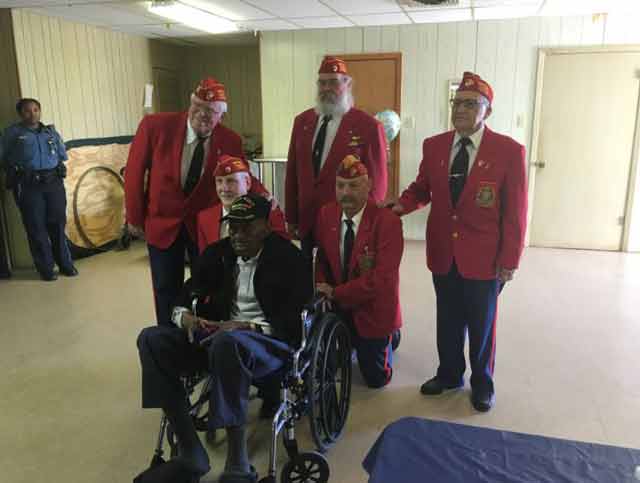 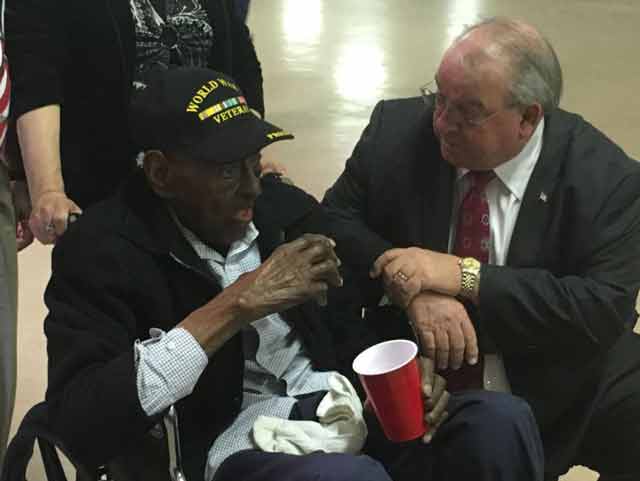