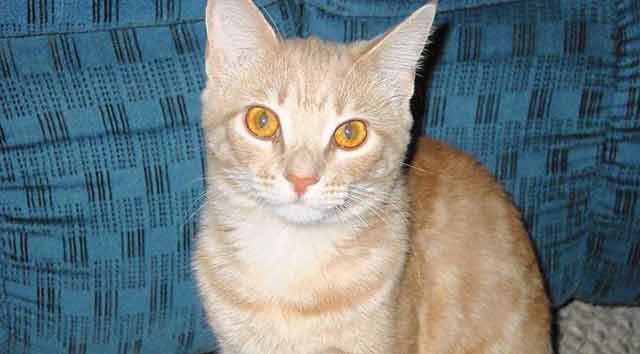 Although he was cited for animal cruelty, a police officer in North Catasauqua, Pennsylvania, will get to keep his job, despite public outcry over the officer shooting a cat last year.

District Attorney John Morganelli said in a press conference Monday, after a lengthy investigation, that it was “a tough call,” but he did not believe Officer Leighton Pursell acted maliciously when he killed the cat.

Pursell was responding to a call about a lost, possibly injured, cat when he arrived at the property of an individual who did not own the cat, and found the cat, named “Sugar,” dragging its hind legs with blood trailing behind it.

Pursell’s attorney, Gary Asteak, said, “He viewed the animal as injured, snarling and a threat to public safety on a private property owner’s property who wanted it gone. He had no choice but do do what he did under his code of conduct.”

Because animal control was not available at the time, Pursell shot the cat a single time in the neck, killing it. The officer said he acted for both safety reasons and to put the animal out of its misery. Neither of which were acceptable reasons to some. In fact, an online petition was created, calling for the officer to be charged with animal cruelty, as well as terminated from his position with the police department. The petition has thus far failed to reach its 300,000-signature goal, with more than 86,000 additional signatures needed, and Pursell’s current status with the police department is unknown.