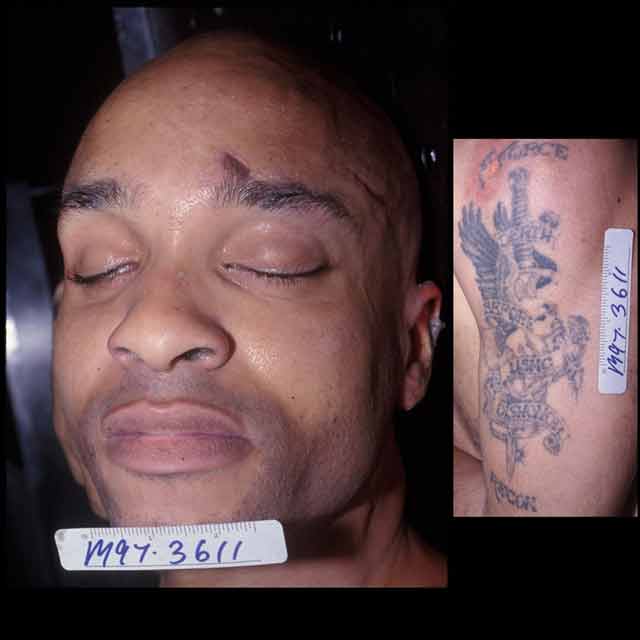 A black male who was found electrocuted on the train tracks in Harlem in 1997 has yet to be identified, but a tattoo seems to indicate he served in the Marines.

He was described as being 5’7” tall, weighing 130 pounds and in excellent physical condition. At the time of his death, he was wearing a navy t-shirt in size XL, gray cutoff sweatpants, black Levi jeans in size 34/30, a tan or brown colored cloth belt, a brown plaid jacket in size XL, and white Fila sneakers in size 8.5.

On his upper left arm, he had a 1st Force Recon tattoo, which was believed to have been done in Twentynine Palms, California, according to the Veteran Doe website, which helps to find the identities of unidentified deceased veterans. 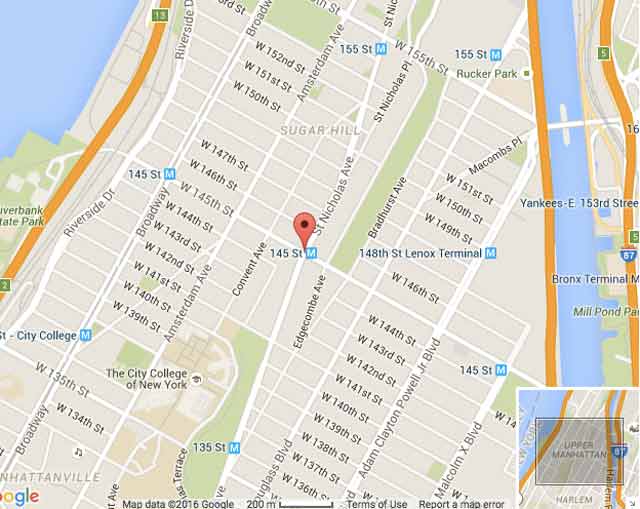 Location where the deceased man was found.