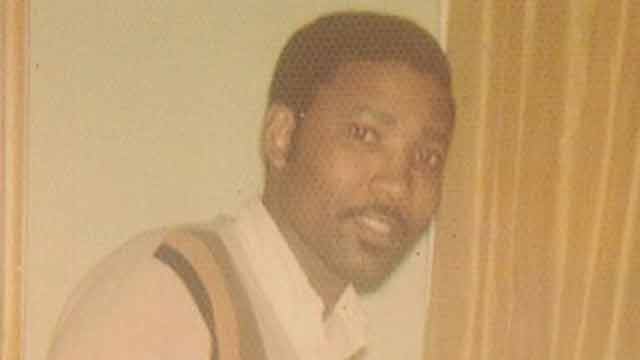 An undated photo of Eugene Ellison during his younger years. (Photo: AP)

The family of a man who was fatally shot by two off-duty police officers in 2010 settled a lawsuit with the city of Little Rock on Friday, with both parties avoiding a trial, which was set to start Monday.

Between the city and the apartment where he lived, the family of Eugene Ellison will receive a record-breaking 1.5 million dollars, the largest amount ever to be paid out following any officer-involved shooting in Little Rock, the Associated Press reported.

The two officers involved in the shooting, Officer Donna Lesher and Detective Tabitha McCrillis, both work for the Little Rock Police Department, but were off-duty at the time, moonlighting as security guards at the Big Country Chateau Apartments. As Lesher and McCrillis came upon Ellison’s apartment on Dec. 9, 2010, they noticed the door to the apartment was open and, from what they could see, the inside was in disarray, leading them to believe something was wrong.

Lesher and McCrillis yelled into the apartment, asking Ellison, who was 67 years old at the time, if everything was okay, but Ellison’s responses were quick and callous. Ellison told them he was okay and demanded they leave, but the more they tried to communicate with him, the more agitated Ellison became.

“He became gruff with them,” Little Rock City Attorney Tom Carpenter previously stated. “And it caused them to have suspicions that something else might be going on in that apartment.”

McCrillis testified that Ellison initially hesitated to answer when asked if he was alone, and his demeanor and responses made her think something else was going on inside the apartment, something which warranted further investigation. So, McCrillis and Lesher stepped into Ellison’s apartment through the already-open door and said that’s when he charged at them. 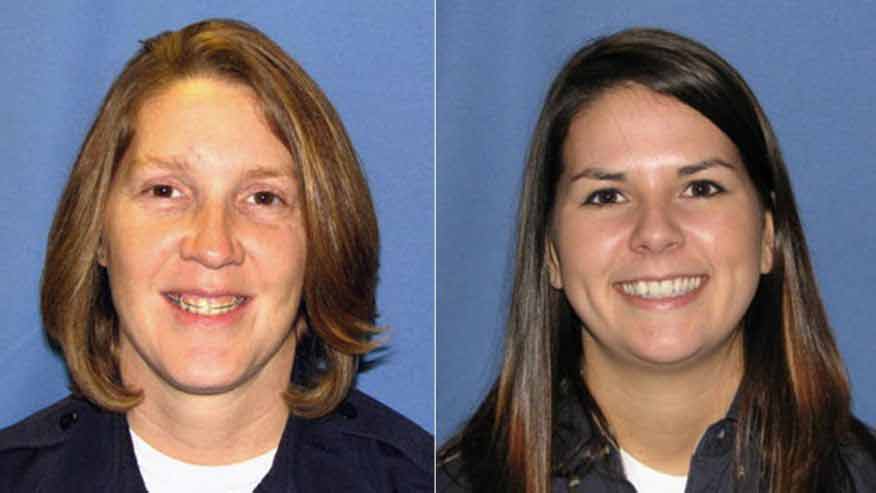 McCrillis responded by pushing Ellison back, and a physical altercation ensued, during which time Ellison reportedly ignored multiple commands to get down. But when he reached for a cane, which Lesher believed he could have used to hit them, she fired two shots, striking Ellison in the chest both times.

Ellison died from the gunshot wounds and McCrillis and Lesher were eventually cleared of any wrongdoing, with prosecutors citing that previous non-lethal means were unsuccessful in subduing Ellison. Both are still currently employed by the Little Rock Police Department, as is Ellison’s son, Lieutenant Troy Ellison. Another one of Ellison’s children was also previously a police officer with the same department.

In April, Ellison’s family was awarded a sum after suing the apartment complex, and Friday’s settlement with the city added another $900,000 to that sum. Additionally, as part of the settlement, the city has agreed to issue a formal apology, although that apology will admit no wrongdoing. The city will also dedicate a park bench of the family’s choosing as a memorial to Ellison.

City Manager Bruce Moore called Ellison’s death “a tragedy that has deeply affected many in our city.” He said the family and the city agreed that the settlement was in the best interest for all of those involved, who can now “move forward and begin to heal.”