Copper 300 BK by Lehigh Defense raises the bar for performance 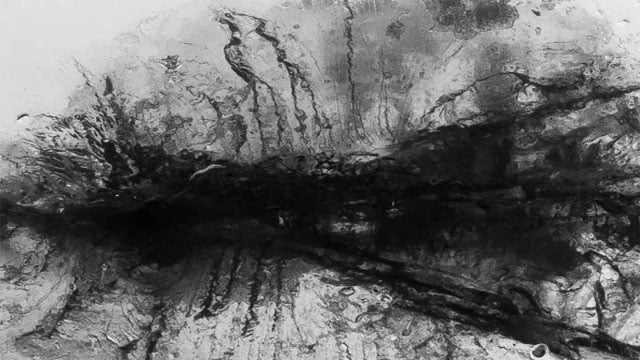 Lehigh Defense says it has expanded the versatility of the 300 Blackout load with its new bullet, which is purpose-manufactured for hunting and self defense.

Its newly released all-copper, 110- and 115-grain bullets answer the call for a “green” round while delivering destructive impact to targets from ten feet or 400 yards away. The ammo is officially called the 300 AAC Blackout / Whisper High Velocity Controlled Chaos Copper Ammo.

Typical 300 Blackout manufacturing entails using a bullet made for .308. The company has been producing high-performance “Controlled Chaos” in 300 Blackout and other rifle calibers for some time using jacketed lead, but the all-copper design is new.

Unusual circumstances led to the development of the copper round. An animal control unit, located in a jurisdiction where lead ammunition is frowned upon, requested a .243 round that was lead-free and wouldn’t pass through the target animal, while effectively destroying it.

Success in developing that predecessor round led the company to experiment with the wildly popular 300 Blackout one as well. They call it the industry’s “first high velocity multipurpose 300 Blackout / Whisper bullet that provides ground breaking terminal performance at 10 feet or 400 yards.”

The load is made to dependably and predictably deliver fragmentation of its seven components regardless of delivery method — short or long barrel, rifle or pistol, suppressed or not.

Its seven components are six petals and a wadcutter base. Ballistic testing shows consistent creation of a five-inch main wound channel, with fragments’ sub-cavities extending up to five inches beyond that.

The load’s performance is driven by its interaction with hydrostatic force. The petals provide a fanning ten-inch diameter wound, as measured end-to-end. The wadcutter is designed to continue penetrating up to 23 inches as measured on bare gel.

Compared to .308 as well as other 300 Blackout, the new Lehigh round delivers severe damage even when traveling as slow as 1,400 feet per second, as it would from a suppressed, short-barreled rifle or pistol. Destruction is the same when it’s zipping along at more than 2,600 feet per second.

Also unlike .308, the 300 Blackout CCCu round fully fragments on solid targets even at closer ranges. Lehigh Defense makes the Controlled Chaos CCCu round in several calibers, but testing has recently revealed the unusual versatility of the caliber, which is relatively new and the only round so far built with suppressed shooting in mind.

The combination of consistency regardless of weapon style, plus consistent fragmentation, make the Controlled Chaos CCCu version of 300 Blackout ideal for self-defense and urban use as well as for hunting.

Lehigh Defense’s jacketed Controlled Chaos 300 Blackout has been tested at length by several well-known YouTube vloggers at closer ranges. The company promises a new video will be released in a couple weeks showing the capabilities of the CCCu bullet out to 400 yards.

The CCCu cartridge in 300 Blackout/Whisper is priced at $25 per 20-round box. Lehigh Defense has released the bullets for use in select partner companies’ products. Underwood Ammuntion appears to be the only such current partner.