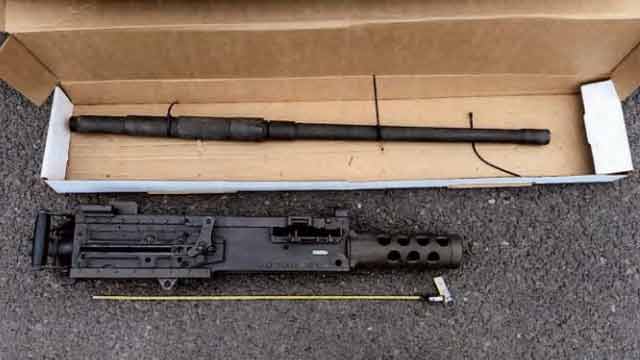 An Idaho man linked to the occupation of the Malheur National Wildlife Refuge in Oregon was arrested by federal officials Friday after they found him in possession of a stolen, fully automatic .50-caliber machine gun, the Federal Bureau of Investigation announced in a press release.

Federal agents, with assistance from the John Day Police Department and the Oregon State Police, executed a search warrant at the Grant County Fairgrounds and RV Park where Michael Ray Emry, 54, was staying. The search covered the trailer, truck and car owned by Emry. Under the bed of the trailer, officials discovered a Browning M2 .50 caliber “Ma Deuce” machine gun. The serial number on the receiver had been removed, according to criminal complaint filed by FBI Special Agent Miguel Perez.

Agents with the Federal Bureau of Alcohol, Tobacco, Firearms and Explosives conducted tests to determine the gun was, in fact, fully functional and under federal law must be registered with the ATF. However, a search of the National Firearms Registration and transfer record revealed the weapon was not registered to Emry. 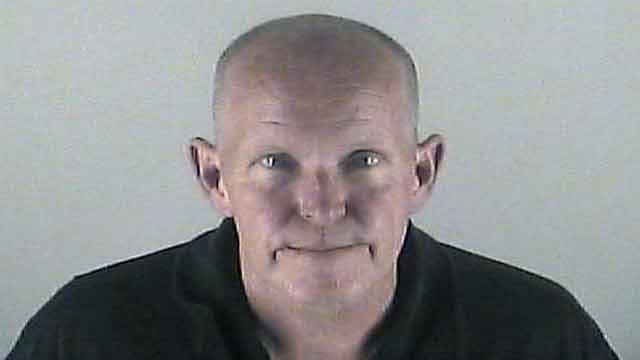 In an interview with authorities, Emry later admitted he took the M2 about six weeks ago from a gun shop in Idaho where he is employed, but the owner of the shop, James Weaver, was apparently unaware Emry took the weapon. Emry also admitted to destroying the serial number before coming to Oregon with the machine gun, which is capable of firing some 550 to 650 rounds per minute.

Emry was arrested and charged with unlawful possession of a National Firearms Act firearm – machine gun, and knowingly possessing a firearm with an obliterated serial number. If convicted, Emry could face up to 10 years in federal prison and a $250,000 fine.

Emry is the founder of The Voice of Idaho News and visited Burns, Oregon, to report on the Bundy standoff at the Malheur National Wildlife Refuge.