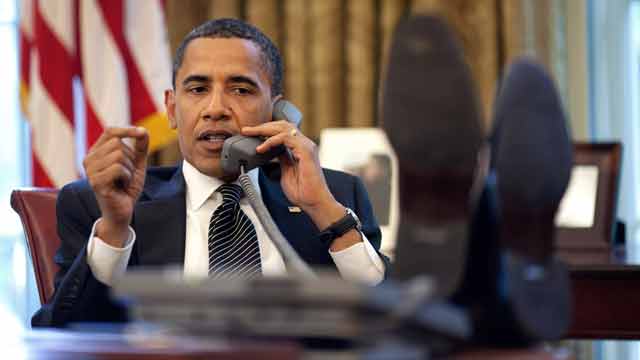 As part of his commitment to the U.S. Rebalance to Asia and the Pacific, President Barack Obama will travel to Vietnam and Japan later this month. One of his last stops will include a historic trip to Hiroshima, marking the first time a sitting U.S. President has visited the city.

The trip is scheduled for May 21-28 and will be Obama’s tenth trip to Asia.

“In making this visit, the president will shine a spotlight on the tremendous and devastating human toll of war,” Obama’s deputy national security adviser, Ben Rhodes, wrote Tuesday.

While in Vietnam, Obama plans to visit Hanoi and Ho Chi Minh City, where he will discuss “a wide range of areas, including economic, people-to-people, security, human rights, and global and regional issues,” according to a press release from the White House.

The trip will conclude with a visit to the Hiroshima Peace Memorial Park, which is dedicated to those who lost their lives in the city during World War II, and include a meeting with Japanese Prime Minister Shinzō Abe to “further advance the U.S.-Japan alliance.”