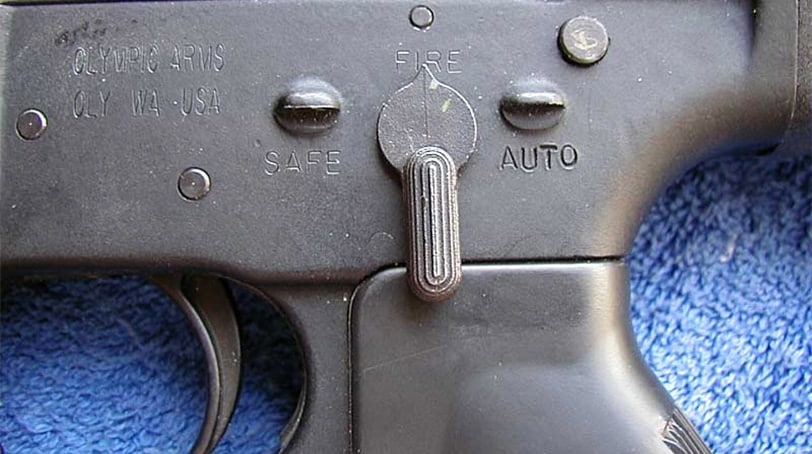 A group of gun dealers will have their cases heard by a federal appeals court after a jury found them guilty earlier this year of illegally altering and selling more than 30 illegal machine guns with the serial numbers of legal ones.

Randolph Rodman and five other federal firearms licensees were indicted for conspiracy to defraud a federal agency, the Bureau of Alcohol, Tobacco, Firearms and Explosives, when they altered a number of machine guns in violation of the National Firearms Act, which provides only machine guns registered before May 1986 can be transferred by an FFL or member of the general public.

The group took the serial numbers from the old, pre-ban machine guns and welded them onto newer, more expensive guns in order to make more money, according to court documents.

“In order to circumvent the restrictions described, Rodman, along with his codefendants Idan Greenberg, George Clark, Hal Goldstein, James Arnberger, and Lorren Kalish, all of whom were federal firearms licensees, entered into a conspiracy to build, possess, and sell post-ban machine guns that used serial numbers cut from pre-ban machine guns,” read an opinion filed by Judge Milan D. Smith Jr. last year in the U.S. 9th Circuit Court of Appeals.

The serial numbers were cut from the side plate of the guns, as illustrated by Rodman’s council, David Hardy, in October 2014, when he brought a plain white box to the Sandra Day O’Connor Courtroom in Phoenix, Arizona. The box represented the lower receiver of a machine gun and had a hole cut in the front of it to represent the place a gun barrel would rest, Hardy said.

The side panel was affixed with velcro and at one point Hardy removed it to show the side plate with the serial number is what actually represents the machine gun and all his client did was remove a square portion containing the serial number and put it on a similar machine gun.

In June 2013, Rodman was sentenced to 121 months in prison, Greenberg 33 months for 22 charges including conspiracy; illegal possession of a machine gun; obliterating the serial numbers of firearms; the manufacturing, possession, receipt and transfer of machine guns in violation of the National Firearms Act; and making false entries on applications and records, the Department of Justice announced days after sentencing.

Read the indictment obtained by Guns.com to see the list of machine guns.