Florida Man sentenced for threatening to firebomb, shoot up mosques 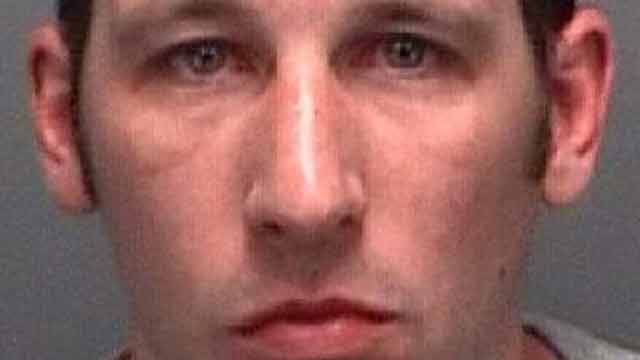 He left threatening phone messages for the mosques, in which he stated his name and said everyone – whether 2 years old or 100 – is “going to f***ing die.”

A Florida man was sentenced to spend one year and a day in federal prison for threats he made to two mosques in Pinellas County last year, the Justice Department announced in a press release Monday.

According to court documents, on Nov. 13, 2015, Martin Alan Schnitzler, 43, of Seminole, was “very mad” over the terrorist attacks in France, so he did an internet search for “Islam” and “Pinellas County.” Schnitzler then called the first mosque he found through the search, the Islamic Society of Pinellas County, and left a threatening phone message.

In that message, Schnitzler made reference to Paris and said he was “going to personally have a militia that is going to come down to your Islamic Society of Pinellas County, firebomb you, [and] shoot whoever is there.” Schnitzler added that he did not care whether the victims were “2 years old or 100.” He then concluded the message by providing his name and saying, “You are going to fucking die.”

Schnitzler made similar threats to the Islamic Society of St. Petersburg.

Authorities were able to determine the phone number from which the threatening call originated, and from that, obtained Schnitzler’s contact information. Law enforcement then got in touch with Schnitzler, who voluntarily agreed to an interview. He admitted placing the call, but said he only did so because of his feelings over the attacks in Paris.

Schnitzler consented to a search of his home, but authorities found nothing to substantiate a means of carrying out the threats he made – no firearms, ammunition or explosives of any type.

Nonetheless, Schnitzler was arrested and charged with conveying actual or false threats and obstructing persons in the free exercise of religious beliefs. He was originally held on a $10,000 bond. Schnitzler pleaded guilty to the charges in February.

Principal Deputy Assistant Attorney General Vanita Gupta, head of the Justice Department’s Civil Rights Division, pointed out that threats such as those issued by Schnitzler go against the very core values of a fair and just society, which she defines as “equal protection and mutual respect for all.” Gupta added that individuals who commit hate-based crime will be held accountable for their actions.

Likewise, U.S. Attorney A. Lee Bentley III of the Middle District of Florida assured the U.S. Attorney’s Office is committed to protecting the rights recognized by the First Amendment. 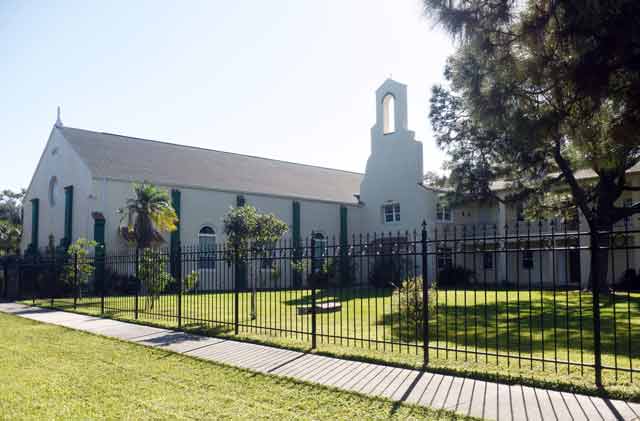 The Islamic Society of Pinellas County, one of the mosques which received a threatening message from Schnitzler.

Wilfredo Ruiz, communications director for the Center for American-Islamic Relations in Florida, said in a press release that the corroboration of those involved is “an example on how we need to stay vigilant at all levels of law enforcement, and maintain open lines of communication with them. The DOJ was responsive to our request and sent a clear message that criminal threats will not be tolerated in our society.”

Ruiz also noted that reports of hate-related incidents have drastically increased across the state of Florida over the last year.

Following his 366-day sentence, Schnitzler will have a 36-month supervised release, and although a fine was waived, he must also pay $1,400 in restitution.