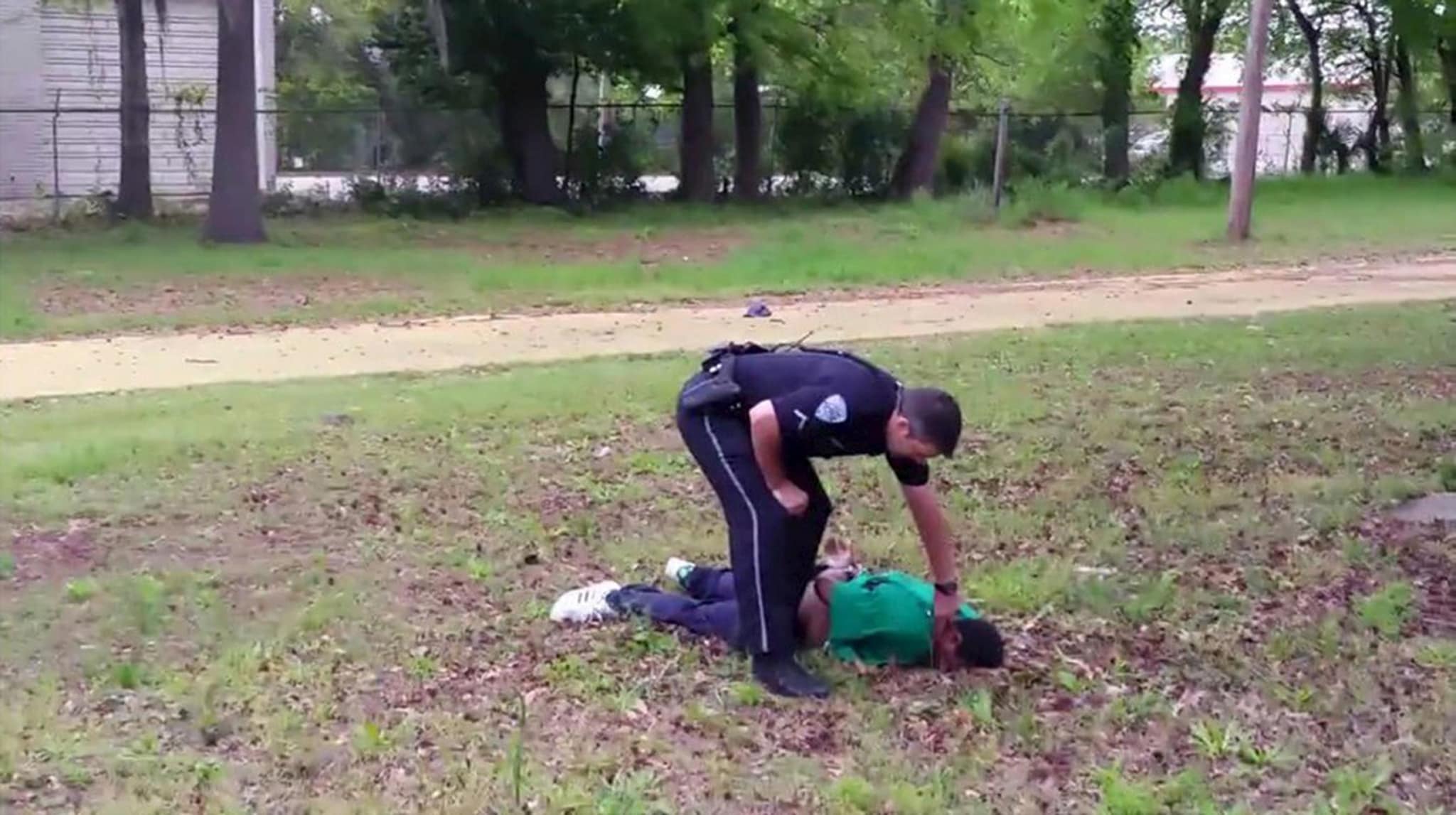 New council was appointed Friday in the case of a South Carolina police officer indicted this week on federal criminal charges stemming from the fatal shooting of an unarmed black man last year.

Andrew John Savage III and Shaun C. Kent were appointed to represent Michael Slager after a federal grand jury returned a three-count indictment charging the former North Charleston Police officer for the murder of Walter Scott on April 4, 2015, according to court documents obtained by Guns.com.

The indictment also charges Slager with a civil rights violation and using a firearm during the commission of that offense and the obstruction of justice, the Department of Justice announced Wednesday. The obstruction of justice charge is being levied against Slager because he allegedly made false statements to investigators with the South Carolina Law Enforcement Division, commonly referred to as SLED.

Slager, 34, used excessive force the day he shot and killed Scott, 50, the indictment charges. The incident was the result of a traffic stop the Saturday afternoon of the shooting.

In a graphic video shot by a bystander, Scott is shown running from then-officer Slager before being shot eight times from behind at a distance of about 20 feet. Slager claims Scott was attempting to grab his stun gun and then tried to flee after being shot with the device. An object can be seen falling near the two men, but it’s unclear which of them dropped it.

Slager then walks toward Scott while speaking into his radio and yells at him to put his hands behind his back, the video shows. After handcuffing Scott, Slager can  be seen walking back to retrieve the object and then walking toward Scott and dropping an object next to him.

The case is being heard by U.S. Magistrate Judge Bristow Marchant in the U.S. District Court of South Carolina and is being investigated by the Federal Bureau of Investigation’s Columbia Division and SLED.