GA deputy too busy to answer call while on duty 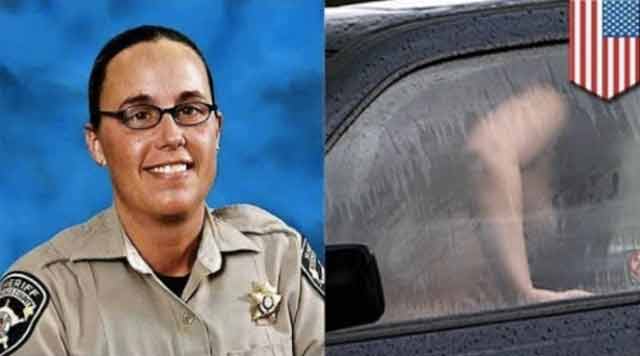 A deputy with the Rockdale County Sheriff’s Office in Georgia resigned Friday following accusations that she – on more than one occasion – was engaging in sexual activity while on duty.

Loretta Hernandez, 39, admitted to the accusations and subsequently surrendered her gun and badge.

According to Rockdale Sheriff’s Cpl. Michael Camp, an internal affairs investigation found that on at least three separate occasions Hernandez had sex on the job, at least twice while – or at least prior to the act – she was in full uniform, in public, in her marked patrol car. The third known incident occurred outside of her patrol car, but inside a local business, which was closed at the time. On at least one occasion, Hernandez was so wrapped up in the act that she was delayed in responding to a call. However, authorities did confirm that the sexual encounters were all with the same person.

Hernandez, who had been on leave since April, chose to resign instead of being fired. She had been with the department since 2008.

Chief Deputy Scott Freeman called the actions “both disappointing and heartbreaking” for those involved and “for all of the members of RCSO.”