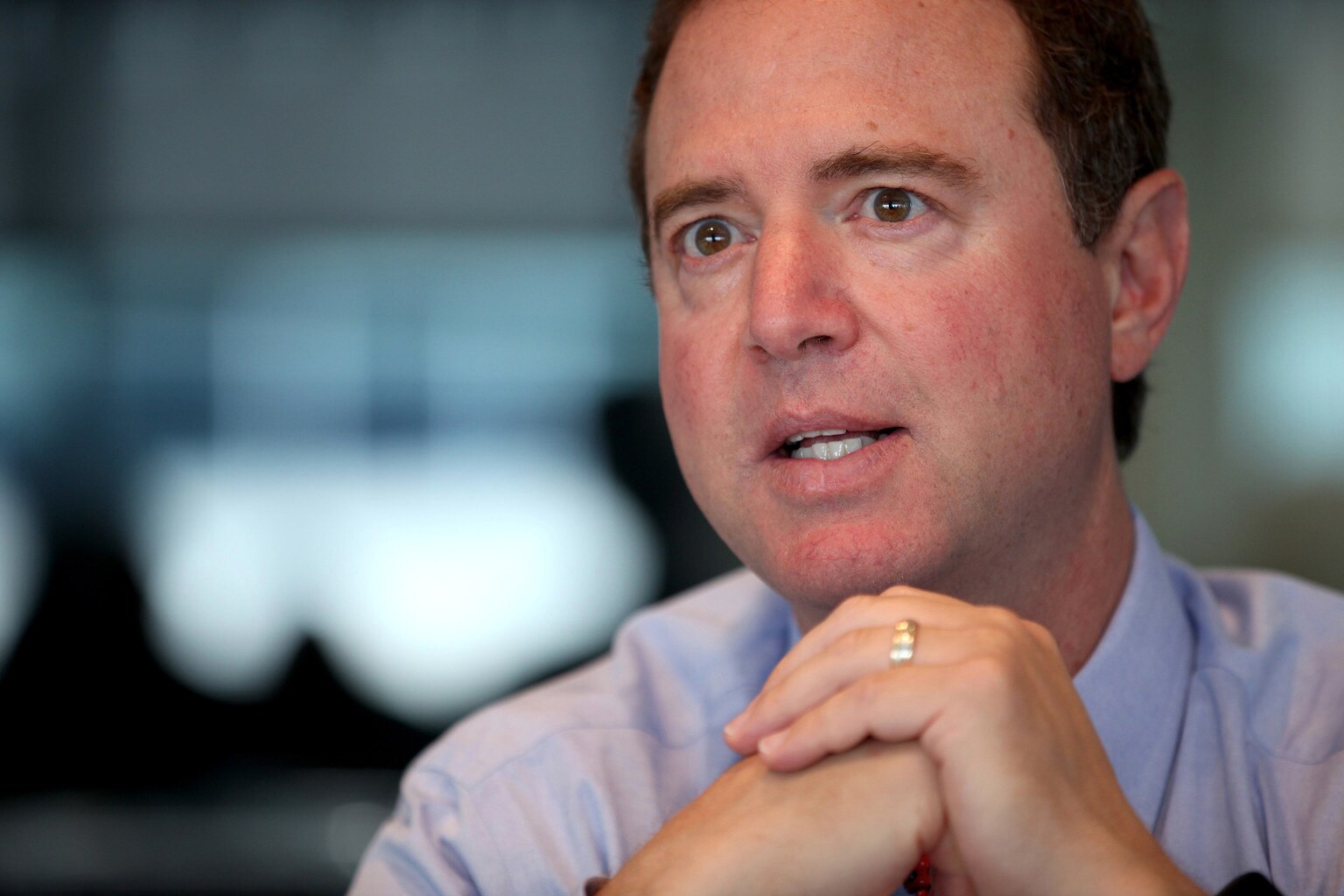 U.S. Rep. Adam Schiff, D-Calif., on Wednesday further threw his support behind a campaign to repeal a law protecting gun manufacturers from liability when their products are used in the commission of a crime.

In an op-ed published on liberal blog The Huffington Post, Schiff wrote the Protection of Lawful Commerce in Arms Act denies victims their due justice and gives free rein to gun manufacturers.

“Not only has PLCAA denied victims equal access to justice, it has allowed the gun industry to continue acting with little regard for the consequences,” wrote Schiff. “In all other aspects of society, civil liability is how we hold companies and individuals responsible for acting with reasonable care towards others. If gun dealers know they are immune from liability, there is little incentive to secure supply chains, take advantage of safety devices, and ensure responsible conduct.”

Early this year, two companion bills were introduced in Congress and sought to repeal the shield law. Schiff’s “Equal Access to Justice for Victims of Gun Violence” was supported by several gun control groups, including the Brady Center to Prevent Gun Violence, the Center for American Progress, Everytown For Gun Safety and Americans for Responsible Solutions.

The National Rifle Association and other gun lobby groups have strongly supported the shield law, signed by President George W. Bush – the NRA calling it a savior of the firearms industry.

“History will show that this law helped save the American firearms industry from collapse under the burden of these ruinous and politically motivated lawsuits,” said Wayne LaPierre, NRA’s executive vice president, the day the bill was signed Oct. 26, 2005.

The PLCAA has received increased attention during the past year’s presidential race.

Presidential candidate and Vermont Sen. Bernie Sanders supported the 2005 law, saying that guns manufacturers should not be held liable for the misuse of their products. Sanders has since recanted, his campaign saying he had a change of heart after speaking with the families of gun violence victims.