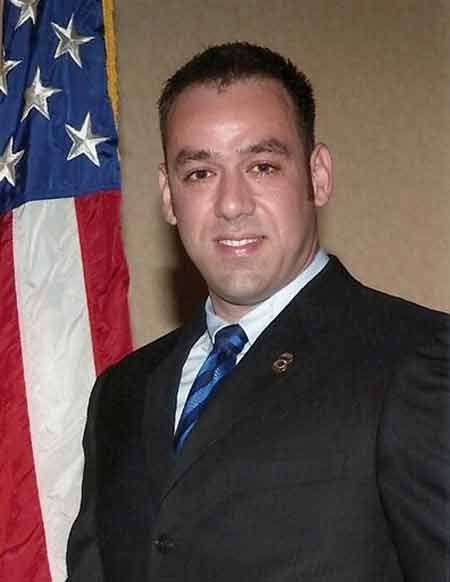 The family of Jaime Zapata demanded to know where the gun used to kill him came from, but the answer left some shocked. (Photo: ICE)

Two Mexican nationals accused of playing a part in the murder of U.S. Immigration and Customs Enforcement Special Agent Jaime Zapata and the attempted murder of ICE Special Agent Victor Avila on a highway in Mexico in February 2011, have been extradited to the United States to be tried for the crimes in which they are accused, federal officials announced Monday.

Four more defendants are facing charges for the same crimes: Julian Zapata Espinoza, aka Piolin, 35; Ruben Dario Venegas Rivera, aka Catracho, 28; Jose Ismael Nava Villagran, aka Cacho, 33; and Francisco Carbajal Flores, aka Dalmata, 41. The four previously pleaded guilty to playing various parts in the ambush that left Zapata dead and Avila wounded. The defendants admitted the act was one orchestrated by the Mexican cartel Los Zetas. An additional defendant, Jose Emanuel Garcia Sota, aka Juan Manuel Maldonado Amezcua, aka Safado, 35, was also extradited to the U.S. in October and is currently awaiting trial. 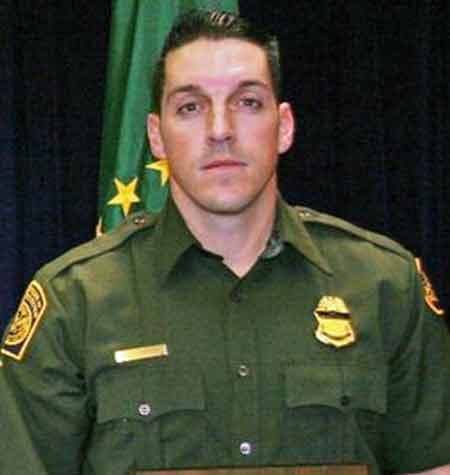 Brian Terry is another federal agent who died at the hands of Mexican criminals who somehow ended up with guns from the U.S. (Photo: Border Patrol)

The ambush occurred on Feb. 15, 2011, in San Luis Potosí, Mexico, as Zapata and Avila, who were on an assignment at the time, were traveling in an SUV to Mexico City from Laredo, Texas. Shortly after noticing two vehicles coming from behind, gunfire came from those vehicles and the agents were run off of the road. Both Zapata and Avila were struck by gunfire. Zapata was shot three times and died before he could receive medical attention. Avila was shot twice in the leg, but survived.

It was later determined the guns used in the ambush made their way into the hands of the cartel through the disastrous Operation Fast and Furious, which ended with nearly 2,000 guns from the U.S. government in the hands of Mexican cartels. In a separate case, the gun used in the December 2010 murder of U.S. Border Patrol Agent Brian Terry was also determined to originate from the Fast and Furious scandal.