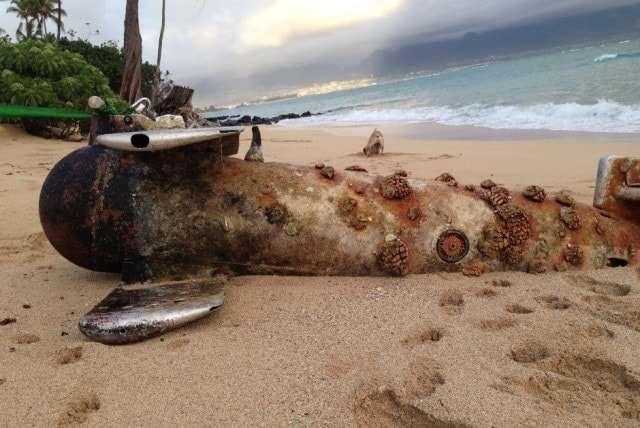 Redditors and naval technology bloggers believe an aluminum and fiberglass object that washed ashore in Maui came from a Soviet-era or Russian submarine.

The 8-10 foot long roughly cylinder shaped object, covered with barnacles from its lengthy stay in the drink, arrived unannounced on Spreckelsville beach earlier this month, resulting in speculation and a visit by the Department of Natural Resources to check the item out. 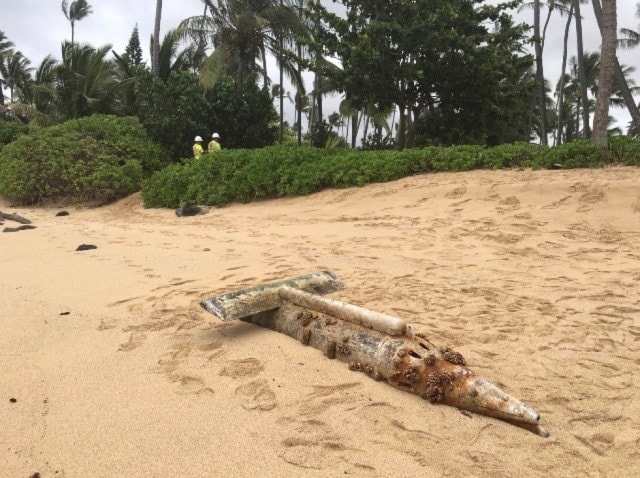 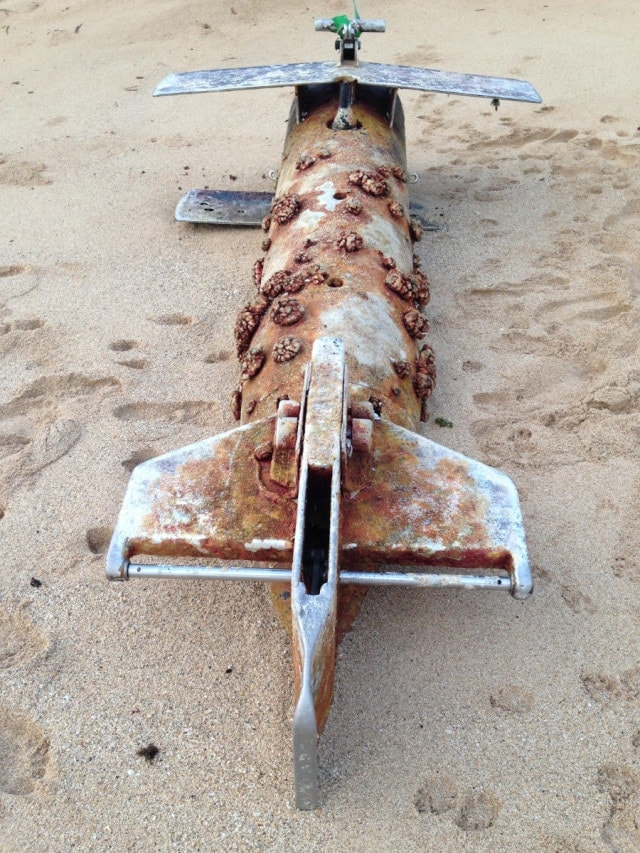 One redditor posted a series of images of the unidentified formerly swimming object and was soon steered towards a pretty spot on identification as a “catfish” type VBAU Paravan communication buoy. The VBAU was used by most Soviet/Russian ballistic missile submarines since 1968 including the Golf, Yankee and Delta type vessels and trailed behind to help communicate with far-off shore bases.

HI Sutton with the naval blog “Covert Shores” posted a number of images of the buoy as well as some showing how it fit inside the hull of a Golf-class sub.

One in slightly better condition somewhere in Putin Land. You have to admit, it’s pretty similar. 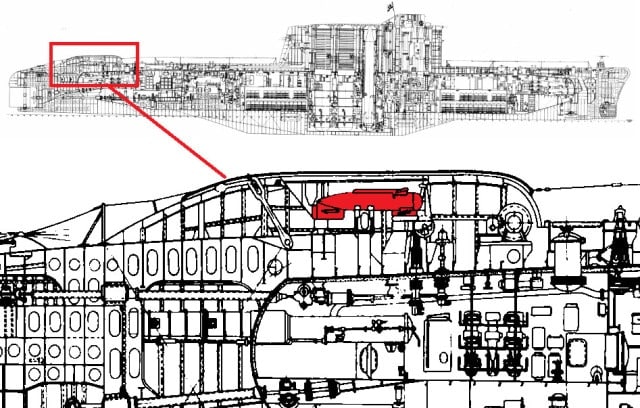 The buoy, shown in red, trails out from the submarine’s stern

“Either way this is a fascinating and unusual beach find, and I hope that it ends up in a museum so that it might capture the imagination of a future generation of engineers and submariners,” wrote Sutton.