Call about suspicious activity leads to felon with a firearm 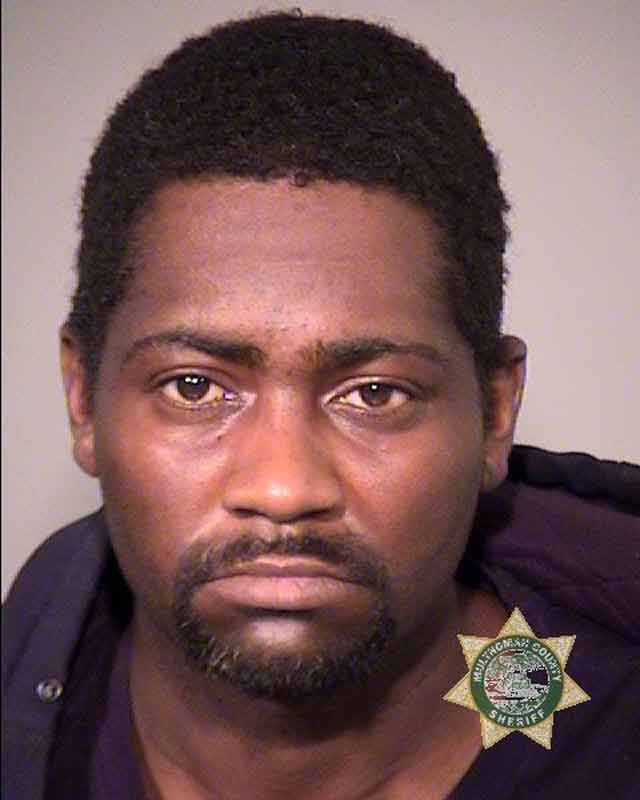 Friday the 13th was an unlucky day for a convicted felon who was caught dealing drugs in Portland.

Police received a call just before 11 a.m. about what was believed to be a drug deal going down, according to a statement by Portland authorities.

Officers on bike patrol responded to the call and came in contact with Jeffrey Lamar Seward, 45, who had previous encounters with law enforcement.

The officers had reason to believe Seward was selling heroin and, sure enough, a search of his backpack and pockets turned up suspected methamphetamine, prescription pills and a syringe loaded with what appeared to be heroin. Officers also found a stolen handgun in Seward’s bag.