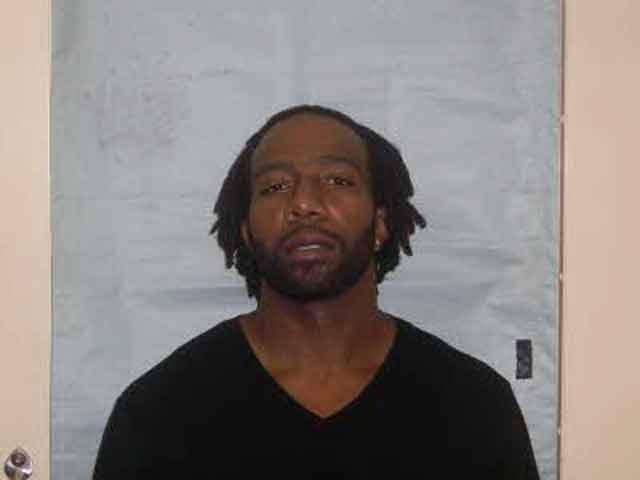 A man is recovering from multiple gunshot wounds after he was shot last week while attacking two people inside an Oriental, North Carolina, mini mart.

Witnesses said the man came to Mack’s Mini Mart a little after 1:00 p.m. and started banging on the door loudly before he entered the store. He then apparently flew into a fit of rage and started attacking two employees.

But during the assault, one of the employees grabbed a gun from behind the counter and shot the suspect. The suspect then fled from the scene and the employees called 911 to inform the police of what just happened. Minutes later, police received a second call from the suspect, who had fled to a nearby residence and was suffering from multiple gunshot wounds.

The suspect was shot twice – once in the arm and once in the chest – and transported to the hospital for treatment. He was identified as Desmond Syrill Bryant and is expected to recover.

Bryant was apparently just released from prison less than a week before the incident and has a lengthy criminal history that includes drug possession, assault with a deadly weapon and drunk and disorderly, among other convictions.