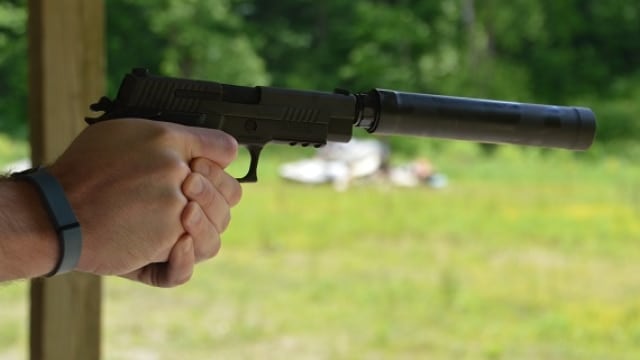 The suppressor industry was out in force at Knob Creek on Thursday at the Third Annual American Suppressor Association Media Day and Guns.com was there.

Vendors including Thunder Beast, Daniel Defense, SilencerCo, Sig Sauer, YHM, Gemtec, Liberty Suppressors, and AAC were on hand showing off their latest and greatest, as well as a few interesting items they had around the shop. With the rapidly growing and evolving suppressor manufacturing pool a vibrant part of the Americans firearms industry, you can expect such events, like the sound moderating devices they show off, to become more commonplace. 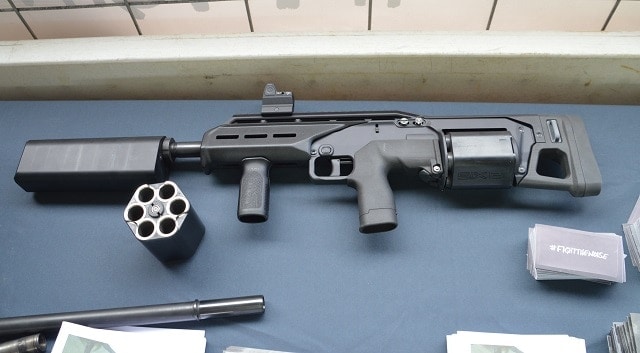 SilencerCo brought a SIX12 Modular Shotgun out to play, complete with Salvo suppressor, which was a crowd-pleaser. 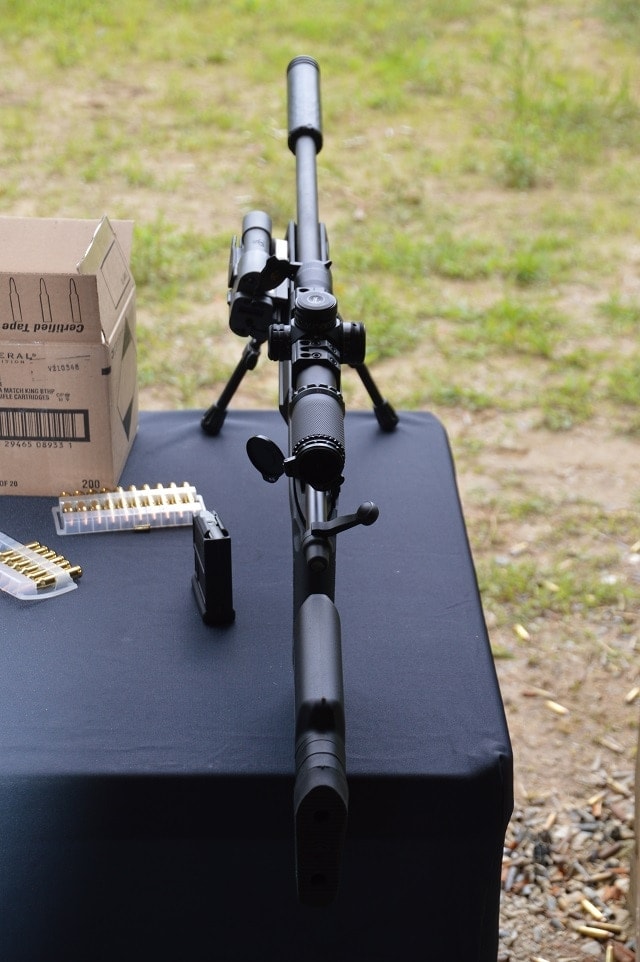 SilencerCo also showed their increasing versatility with their Radius, a rail mounted rangefinder capable of ranging out to a mile on a reflective target and attaching to a Picatinny rail in any orientation 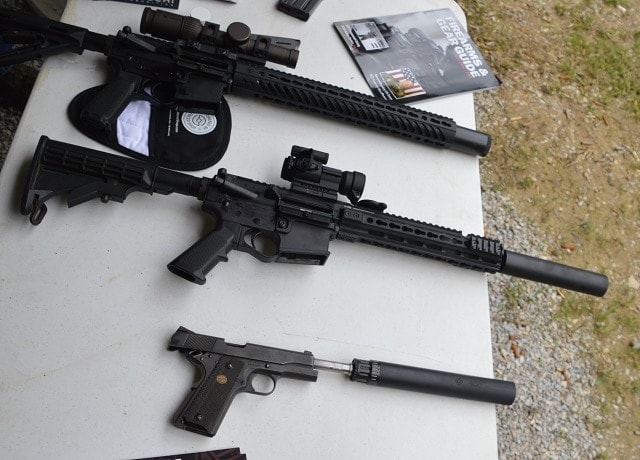 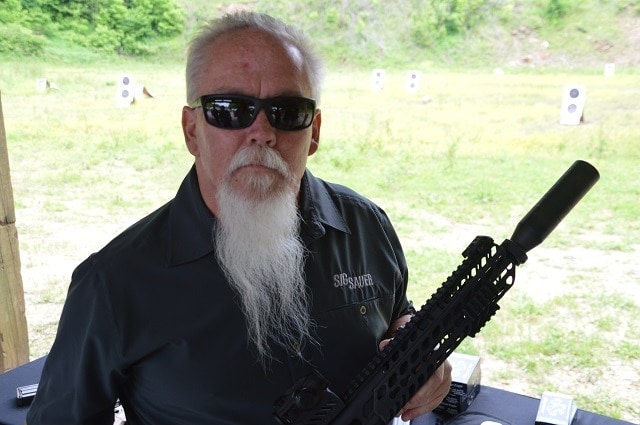 The tactical honey badger himself, Sig’s Mr. John Hollister was on site. 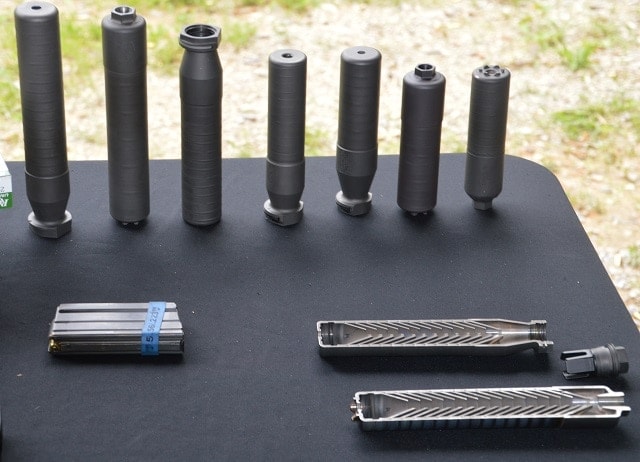 And brought a bar chart of Sig Sauer cans with him 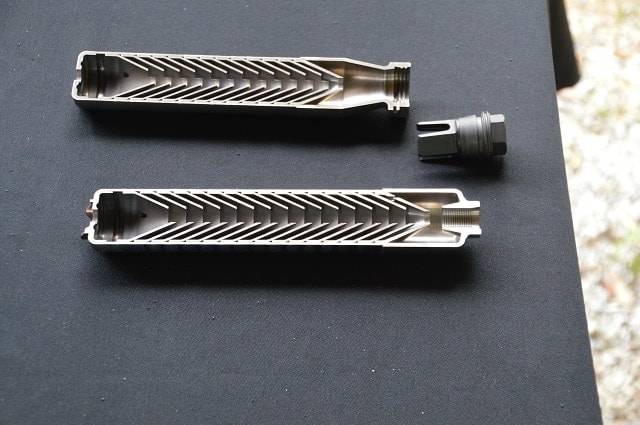 …including this interesting cut-away to show where the magic happens. 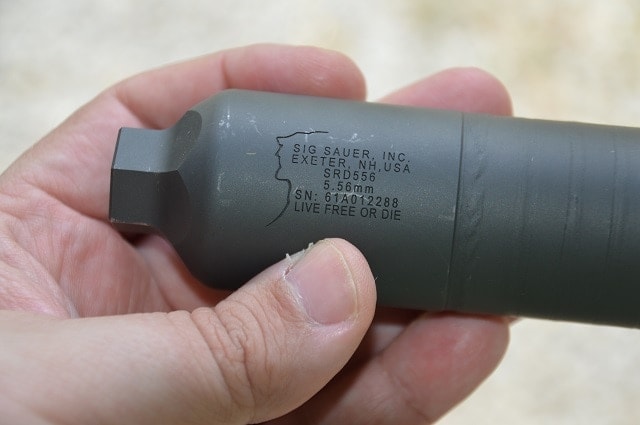 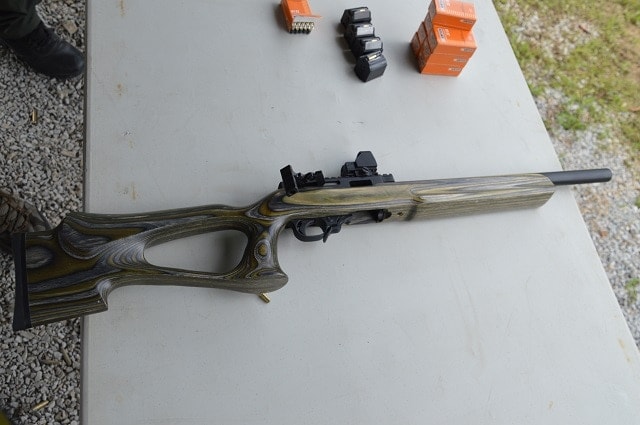 Gemtech, whose founder Dr. Phil Dater will be in their booth in Louisville this weekend, brought this sweet integrally suppressed 10/22 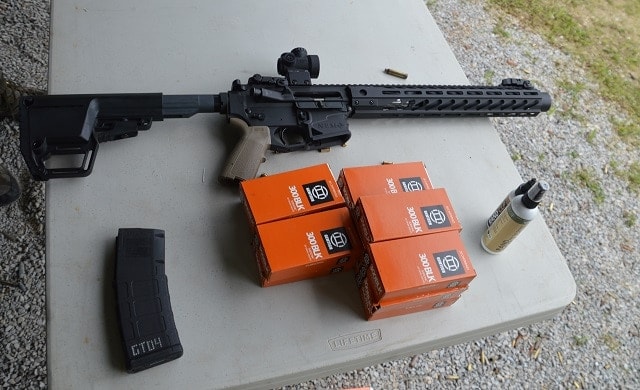 …As well as a few other toys 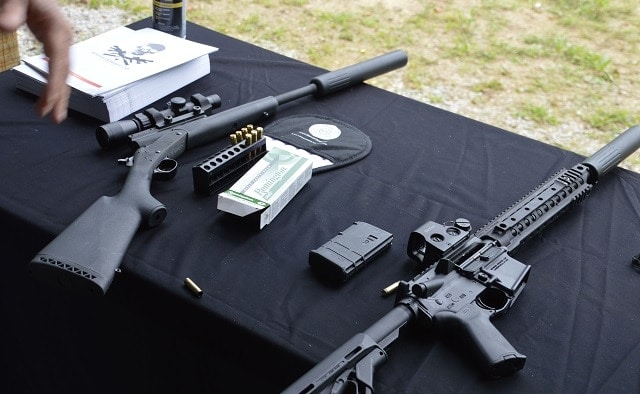 AAC came correct with a number of cans including one installed on this single shot .300 and will be introducing their new Blastout 51T at the NRA Show this week. 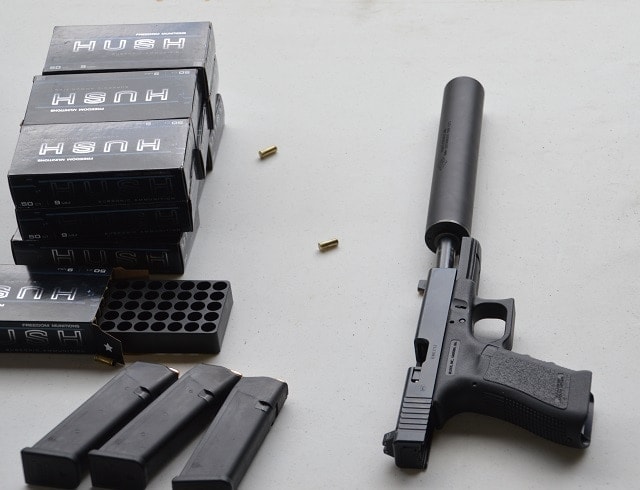 Among YHMs range offerings was this Sidewinder, with a lot of fodder to keep it slithering 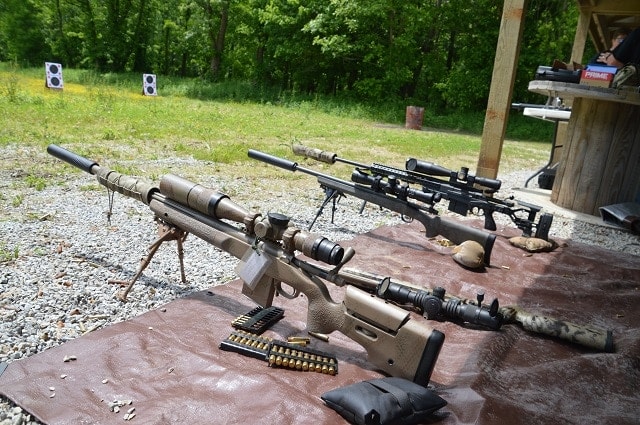 Thunderbeast made an appearance and showed that, yes, Virginia, you can suppress .338 Laupua Mag 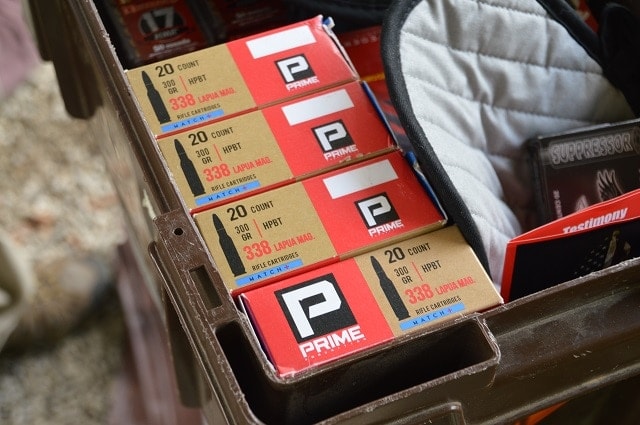 The event was in conjunction with the 145th National Rifle Association’s Annual Meeting and Exhibits held this year in Louisville, Kentucky starting Friday.