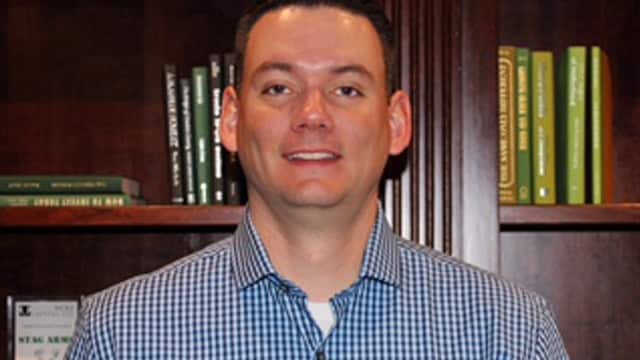 After jumping a number of regulatory hurdles, Stag Arms is shaking up senior leadership with a new management team, according to an announcement Tuesday.

The New Britain gun maker named Rick Bergen as new vice president of sales. Along with 13 years of sales experience, Bergen is a decorated veteran. He served as an infantryman and combat engineer in the U.S. Army, and deployed to Afghanistan from 2005-2007.

“I’m very excited to join the incredible new management team at Stag Arms,” he said in a statement. “Stag has a unique brand with a tremendous amount of upside for growth.”

The 13-year-old Connecticut company specializes in AR-15 rifles and both right- and left-handed models.

“This is a very exciting time for Stag Arms as we continue to bring on new talent and grow the Company as a leading [Modern Sporting Rifle] manufacturer,” said Stag’s President Anthony Ash, who was promoted to the role earlier this year.

In February, Stag was acquired by Miami capital investment firm after Stag’s founder agreed to divest his interest after inspectors found unserialized parts and discrepancies with paperwork.